Blackstone Hall opened in the fall of 2015. It is the newest residence hall on campus and is located near the campus entrance on La Mirada Boulevard, and close to the retail area at La Mirada Boulevard and Imperial Highway. It is part of what is known as "Upper Campus," which also includes Alpha Hall, Horton Hall and Sigma Hall. North is staffed by Resident Director, Carlita Cartwright, and a team of RAs. 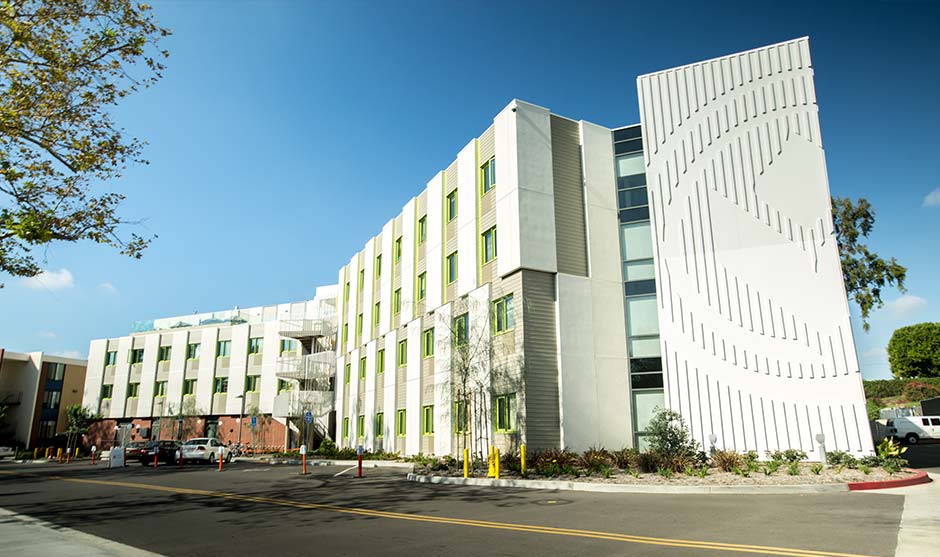 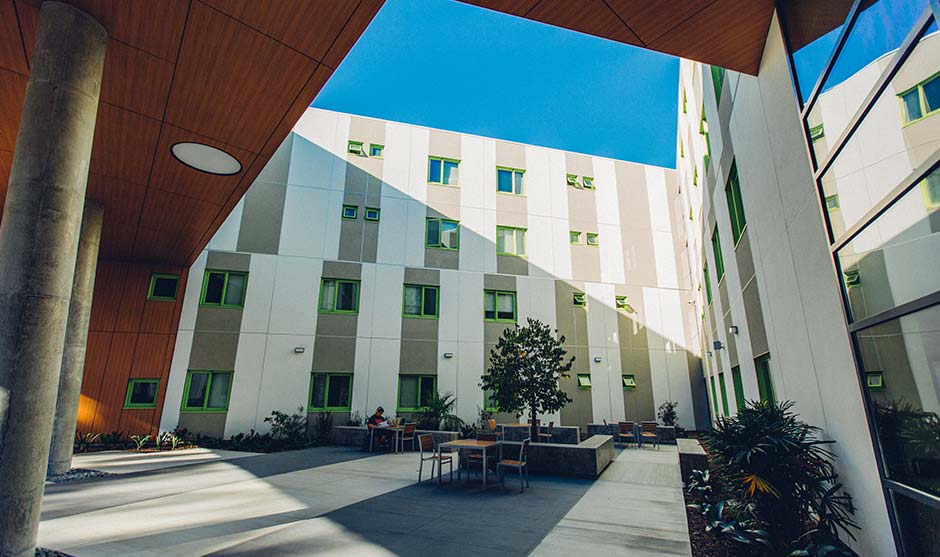 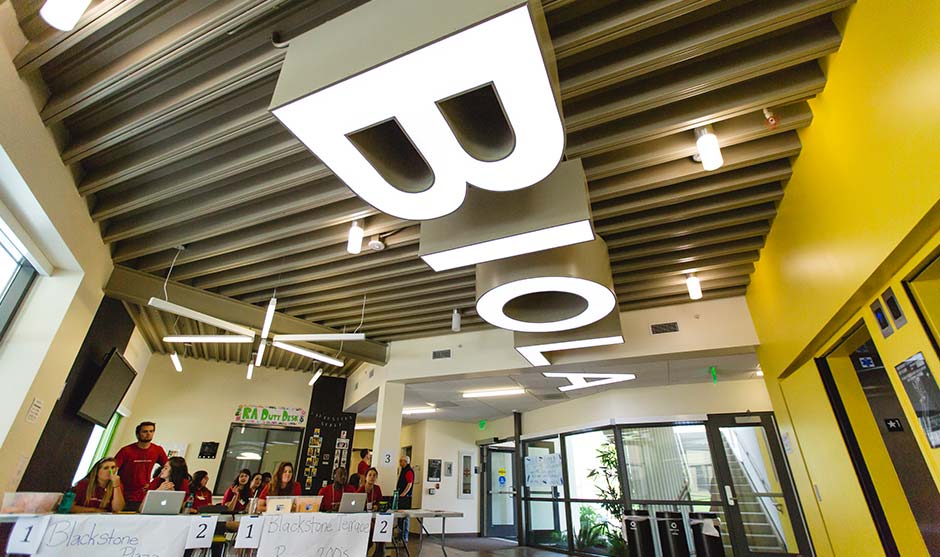 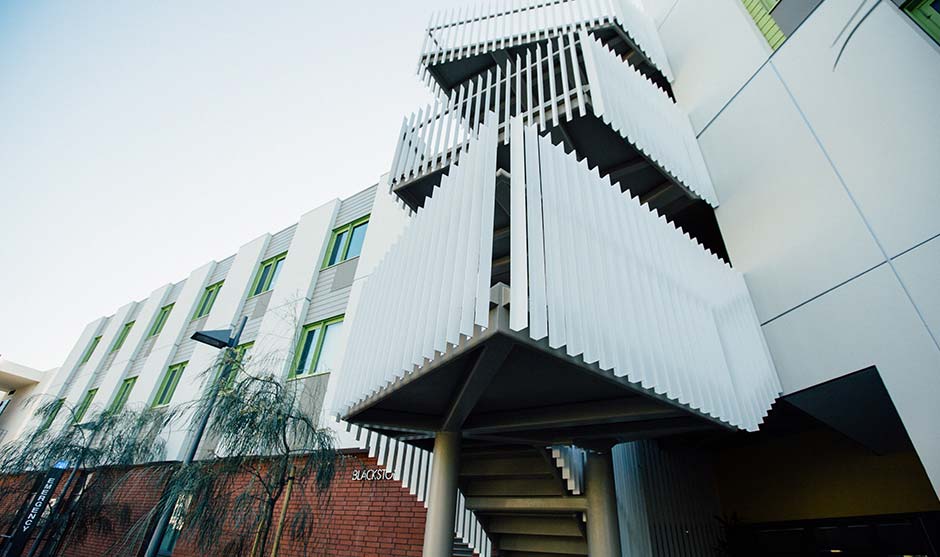 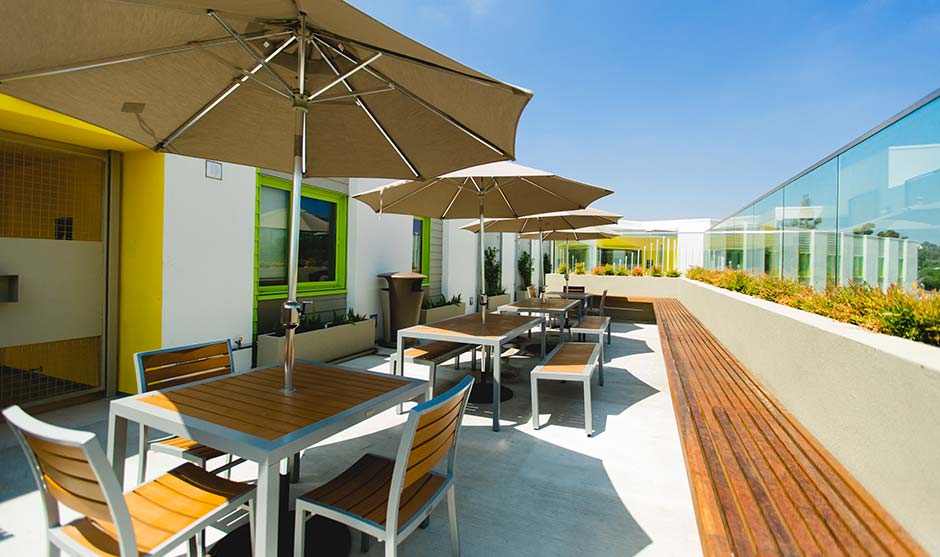 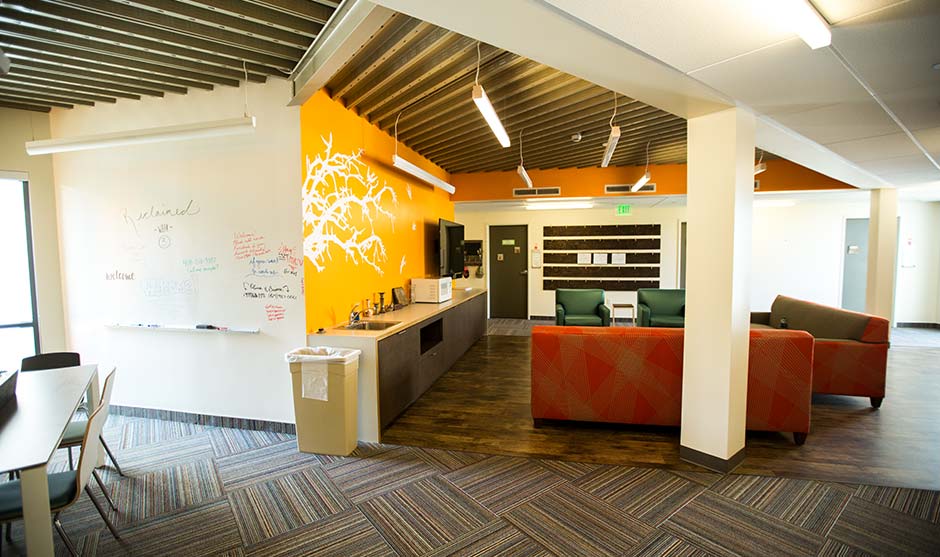 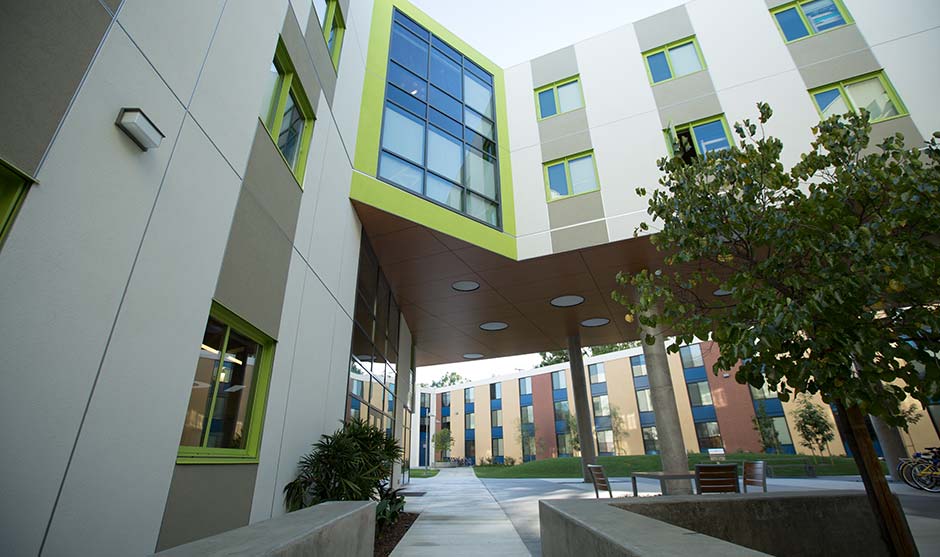 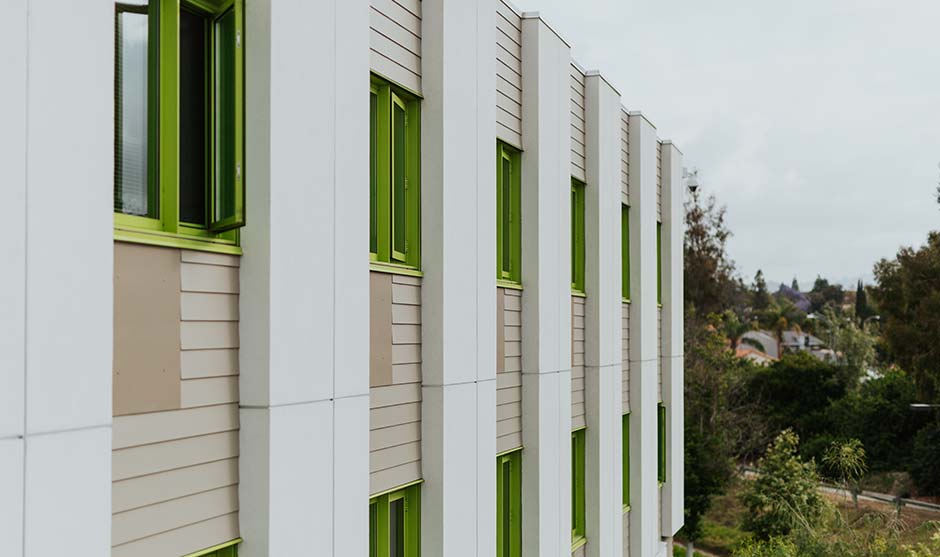 Blackstone Hall is Biola's newest residence hall. It is a LEED-certified green building and specially designed to enhance community building. Co-ed community lobbies on each floor and an in-building dining facility make for a community-oriented experience.

Blackstone Hall is named after Biola's first dean, William E. Blackstone (1841–1935). Blackstone was a successful Chicago businessman who gave away all his savings and luxurious home in his midlife to devote himself fully to Bible teaching, global evangelism and writing. His lifelong partnership with fellow Biola founder Lyman Stewart began in 1902 upon relocating from Chicago to Los Angeles. On Feb. 25, 1908, he was among the small group of evangelical leaders who met together in a prayer meeting for the founding of the Bible Institute of Los Angeles. Blackstone served the new institute as a founding trustee, officer and first dean of the educational program. Prior to his relocation to Los Angeles, Blackstone devoted himself to the Jewish people, founding the first mission for Jewish evangelism in the United States, the Chicago Hebrew Mission. Blackstone petitioned former President Benjamin Harrison in 1891 to help foster better cooperation between Jews and Arabs in Palestine. In 1913, Supreme Court Justice Louis Brandeis asked Blackstone to reissue that petition to President Woodrow Wilson; it was, in Brandeis’ view, the best expression of humanitarian compassion toward the persecuted Jewish refugees and their human rights claims for a secure national homeland.

Blackstone Hall's doors are secured by an electronic access system, so only students can access the building during the day, and only residents may enter the building at night. Each individual room is key-locked for student security. Security cameras in outside and common areas are monitored 24 hours a day, and Campus Safety patrols campus regularly to ensure student security at all times. 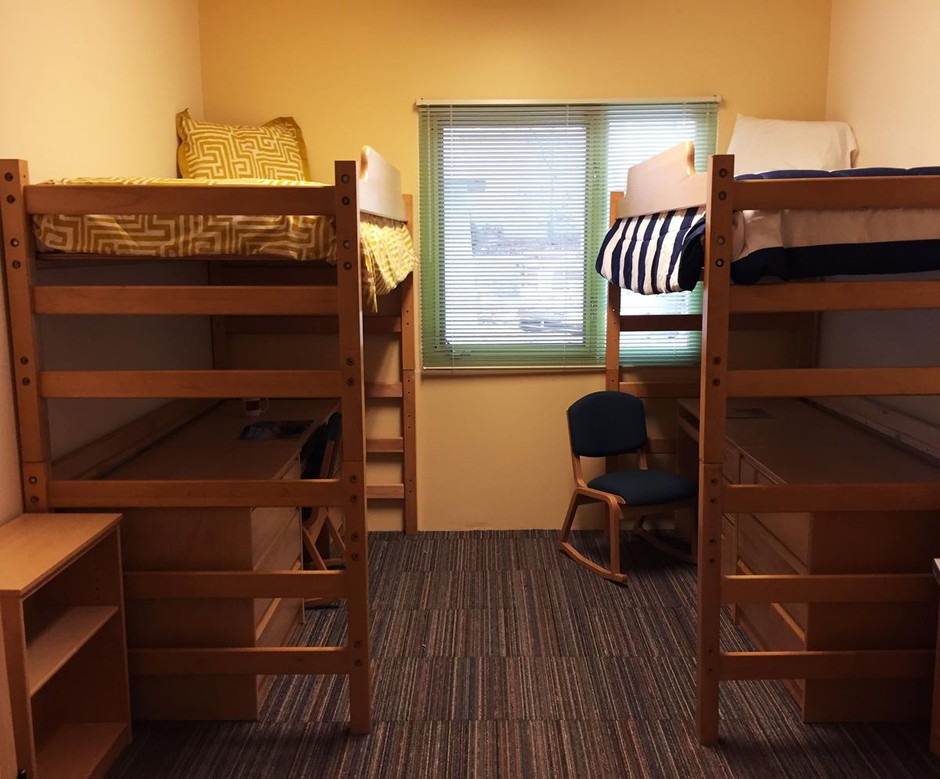 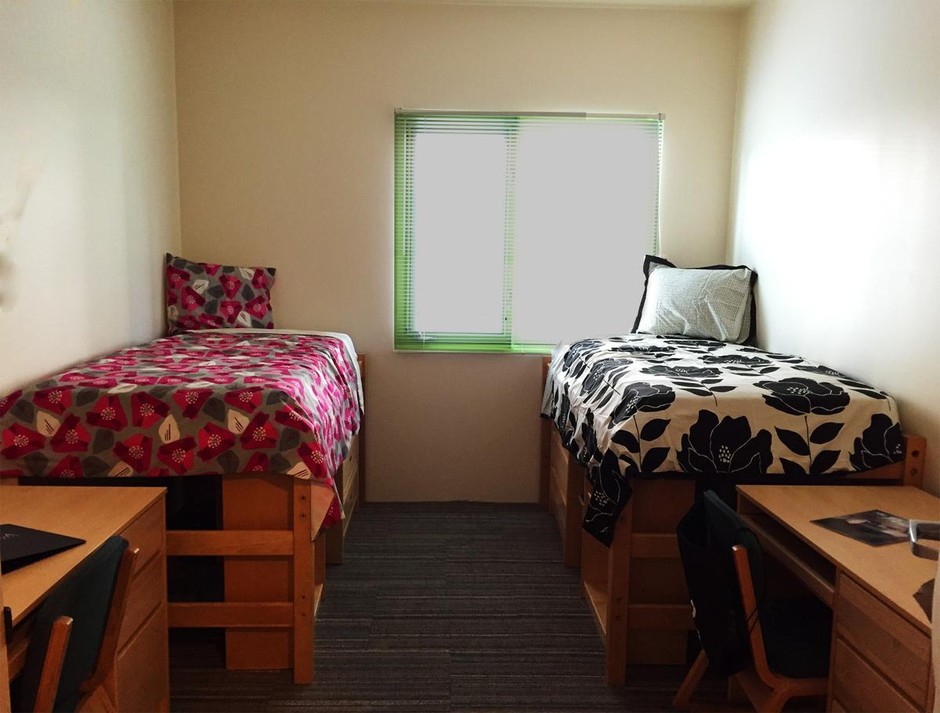 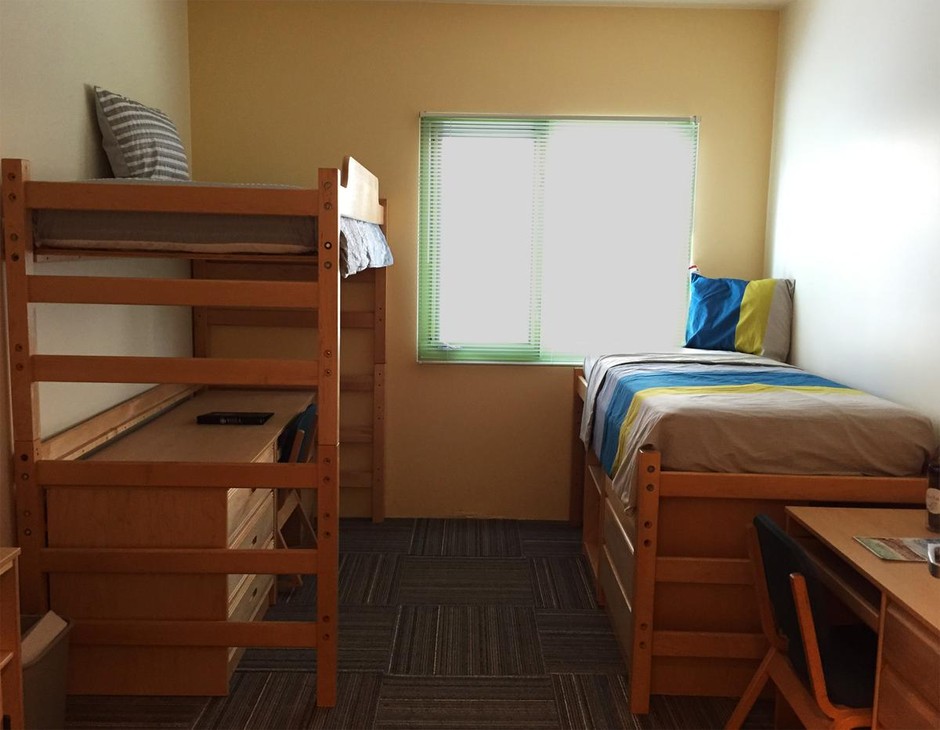 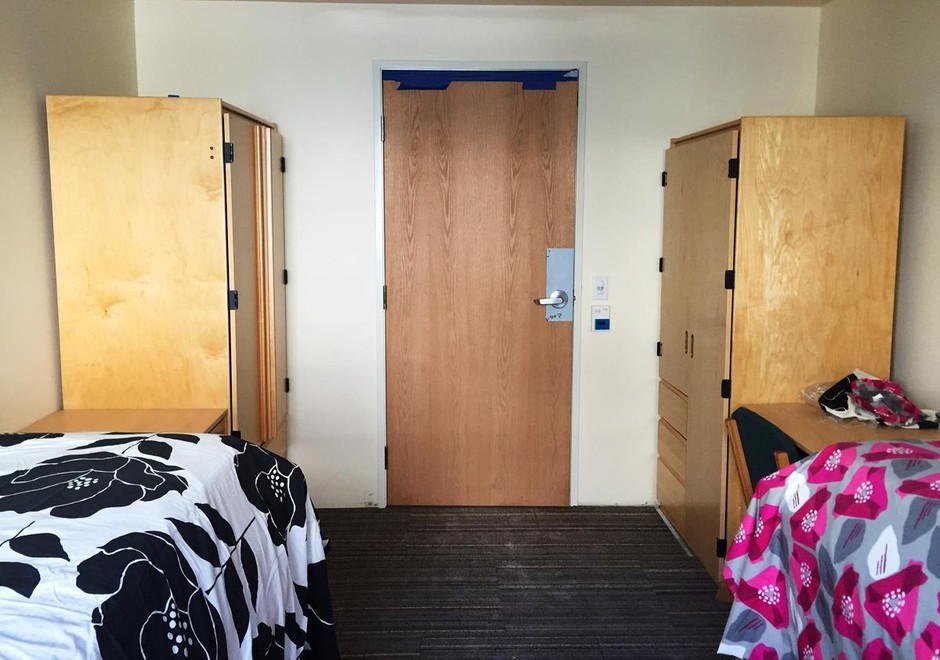 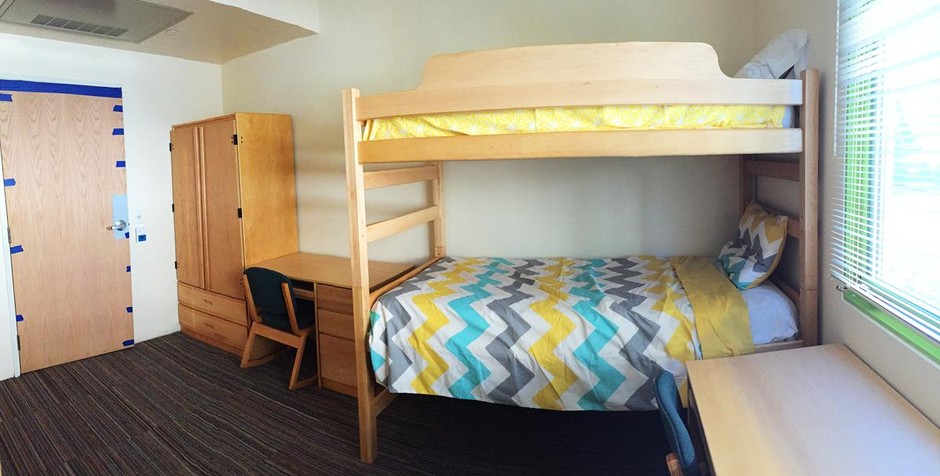 END_OF_DOCUMENT_TOKEN_TO_BE_REPLACED

Residents have the privilege this year of building a brand new community and creating its traditions and legacy! 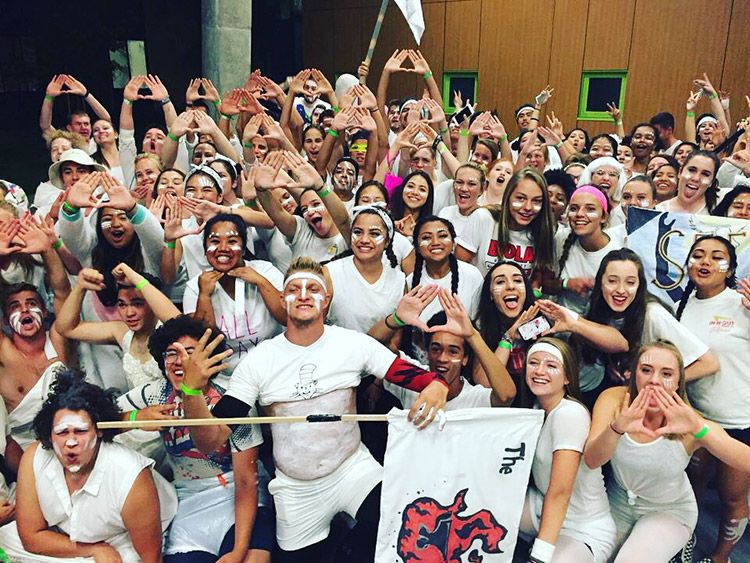 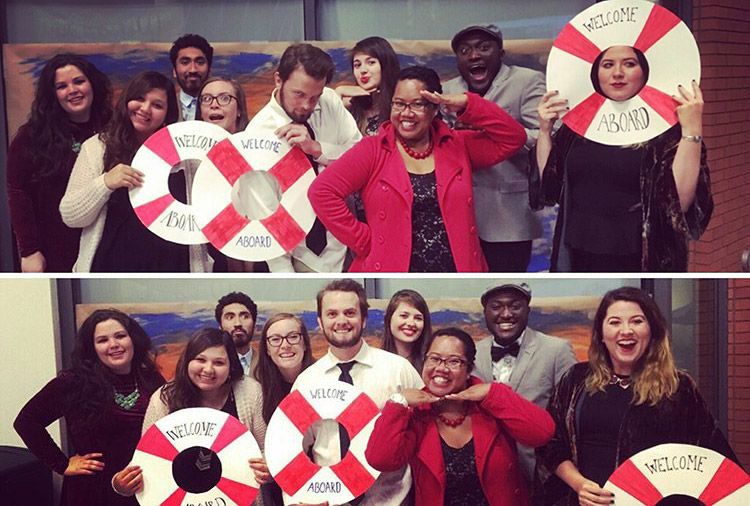 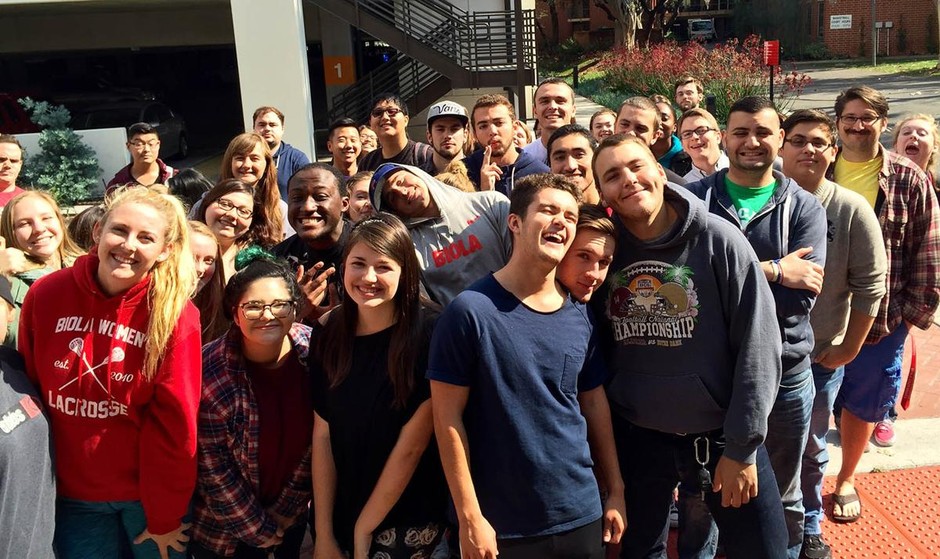 Blackstone Residents on the First All-Hall 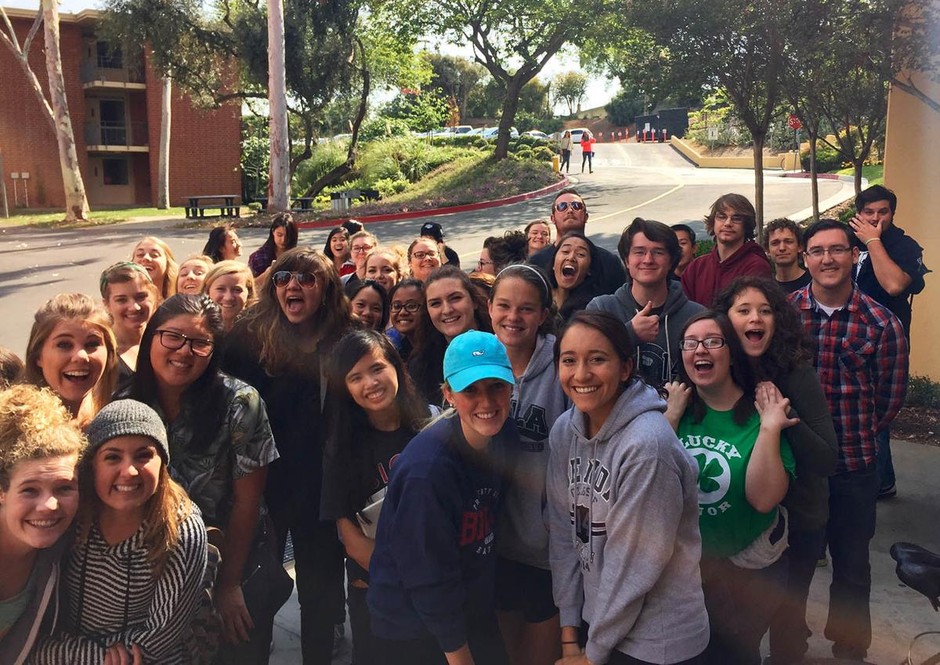 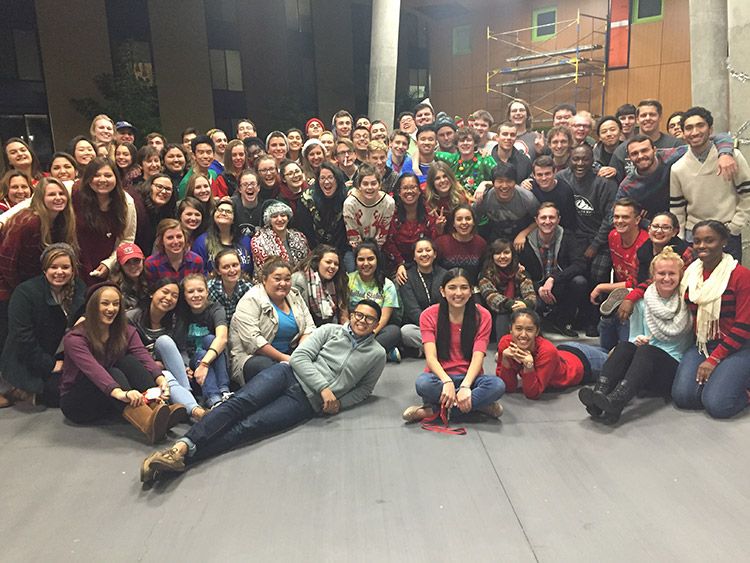 Blackstone residents gathering together for the annual Christmas All-Hall event. 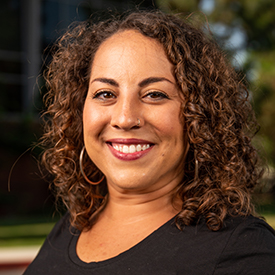 "My favorite part of being a Residence Director is having the privilege to journey alongside students as they grow spiritually, intellectually, and interpersonally. I love being able to invest in the lives of students during this unique stage of life and play a part in their development. I am honored to be in a role that allows me opportunities to help students discover their strengths and how to best use them."