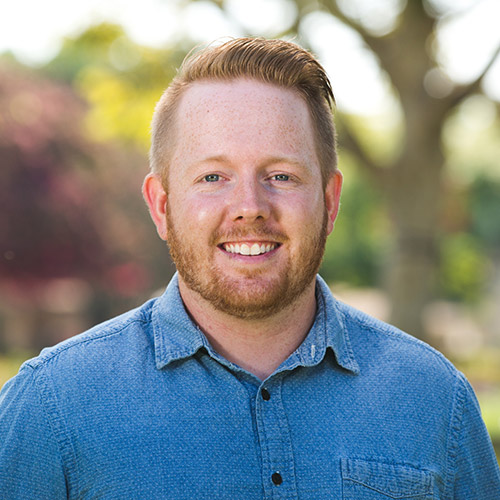 The Hart Hall community is so vibrant — we can't wait for you to join us!

Built in 1970, Hart is staffed by 8 RAs, under the supervision of Resident Director Joe Harper. As part of 'lower campus,' Hart shares the creek area with Stewart and Hope Halls, and is graced with a large central courtyard with a rose garden, and a second full lobby and full kitchen upstairs. Hart is a traditional corridor-style res hall, with community restrooms on each floor. 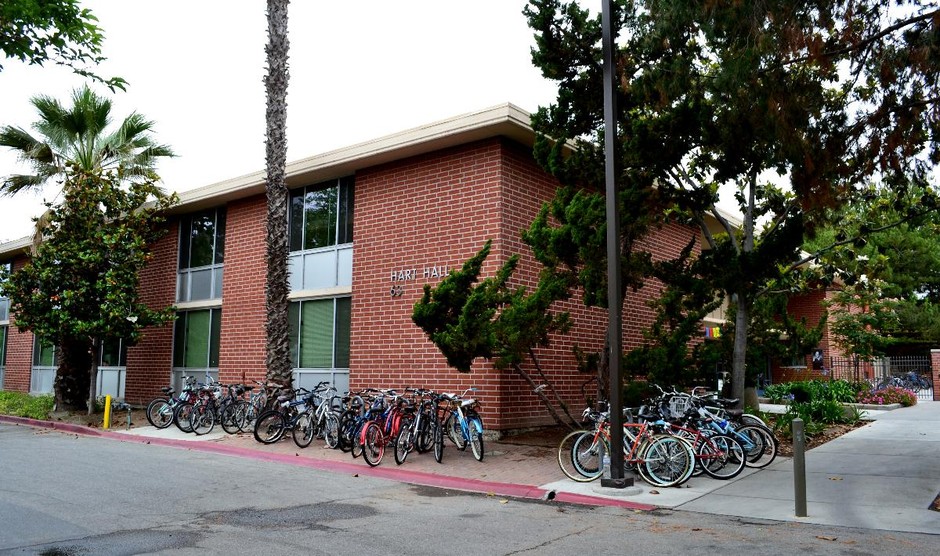 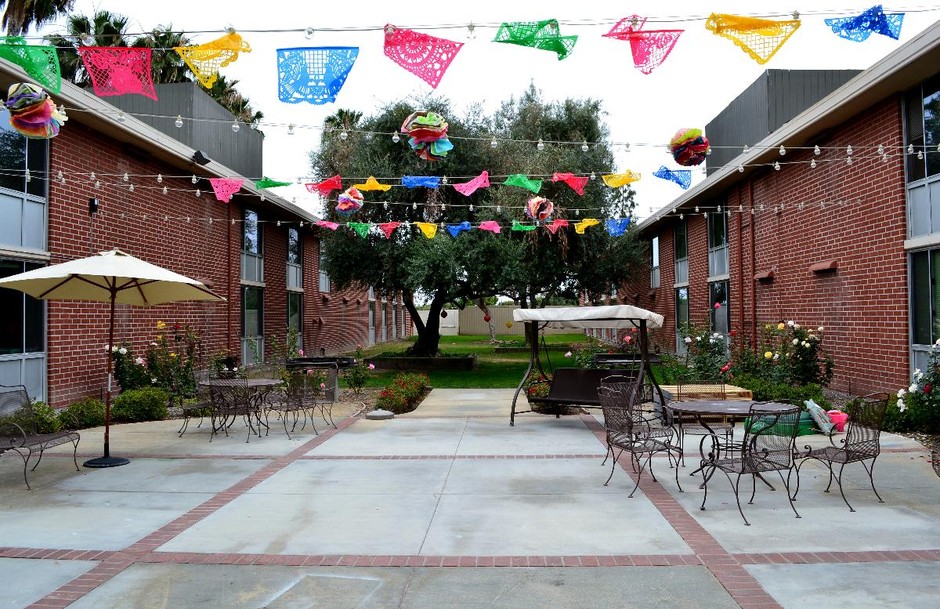 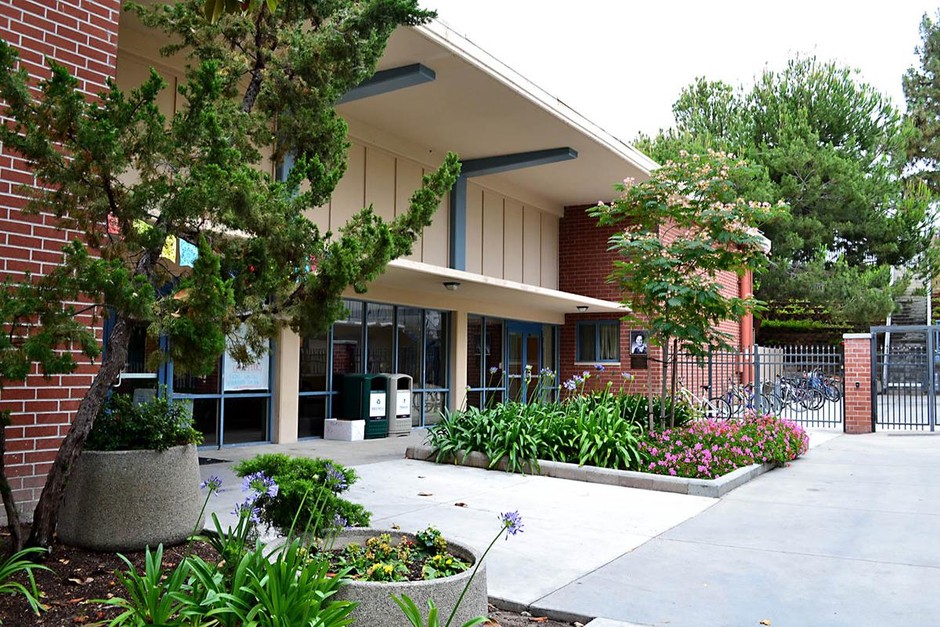 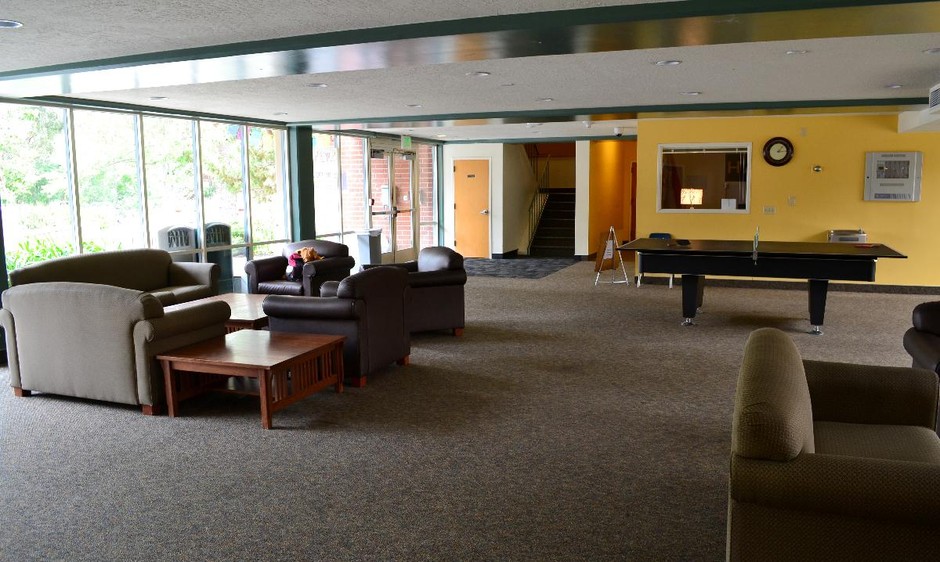 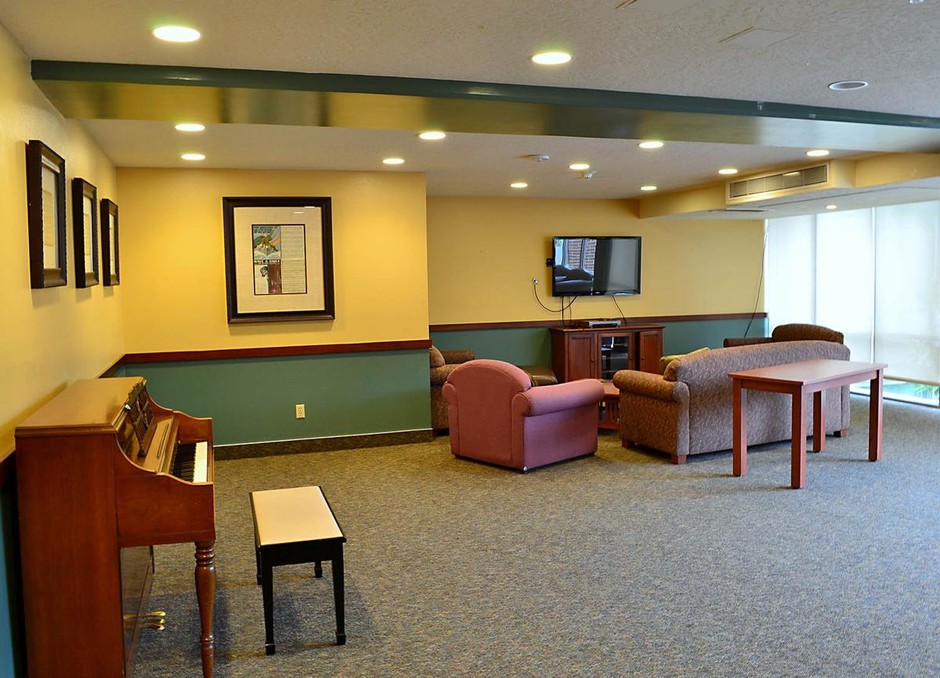 Built in 1970 as South Hall (it is still the southern-most building on campus), the building was re-named after Margaret Hart, longtime Dean of Women (1959-1977) and one of the great prayer warriors in Biola history. Originally an-all male hall, then an all-female hall, in the early 1990's Hart became the first 'flex' residence hall on campus, with men and women on separate wings of the same building.

Hart Hall's doors are secured by an electronic access system, so only students can access the building during the day, and only residents may enter the building at night. Each individual room is key-locked for student security. Security cameras in outside and common areas are monitored 24 hours per day, and Campus Safety patrols campus regularly to ensure student security at all times. 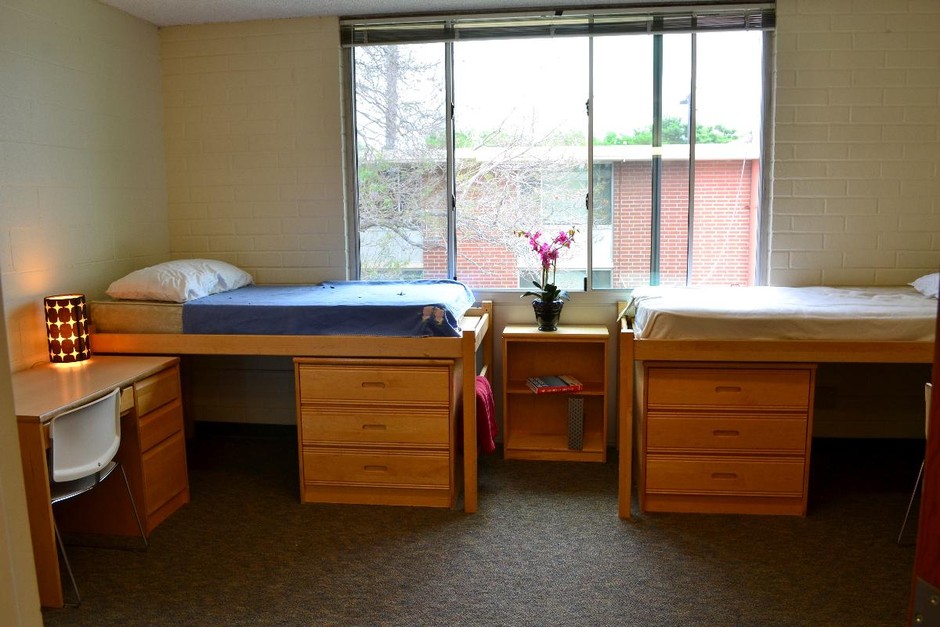 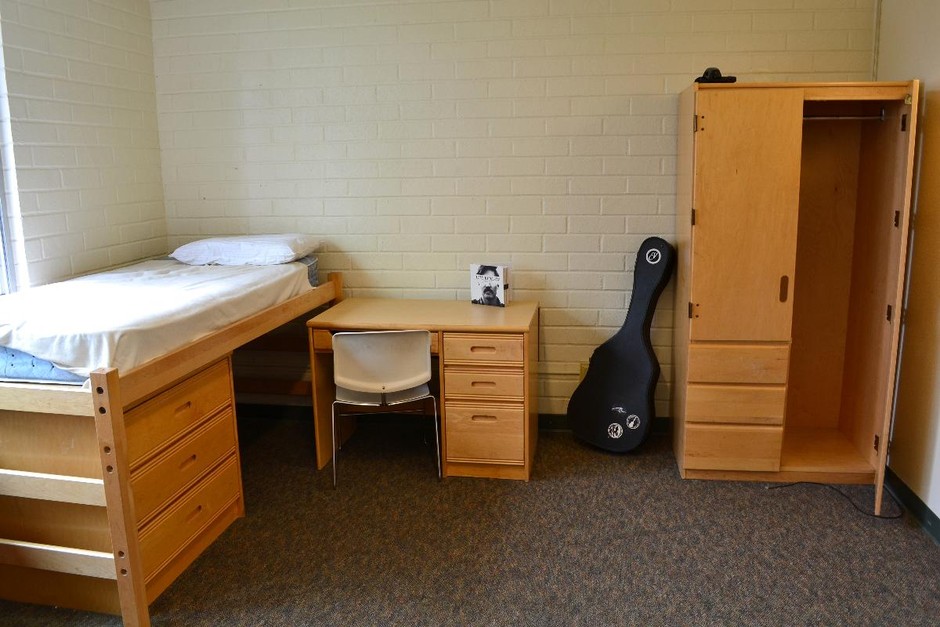 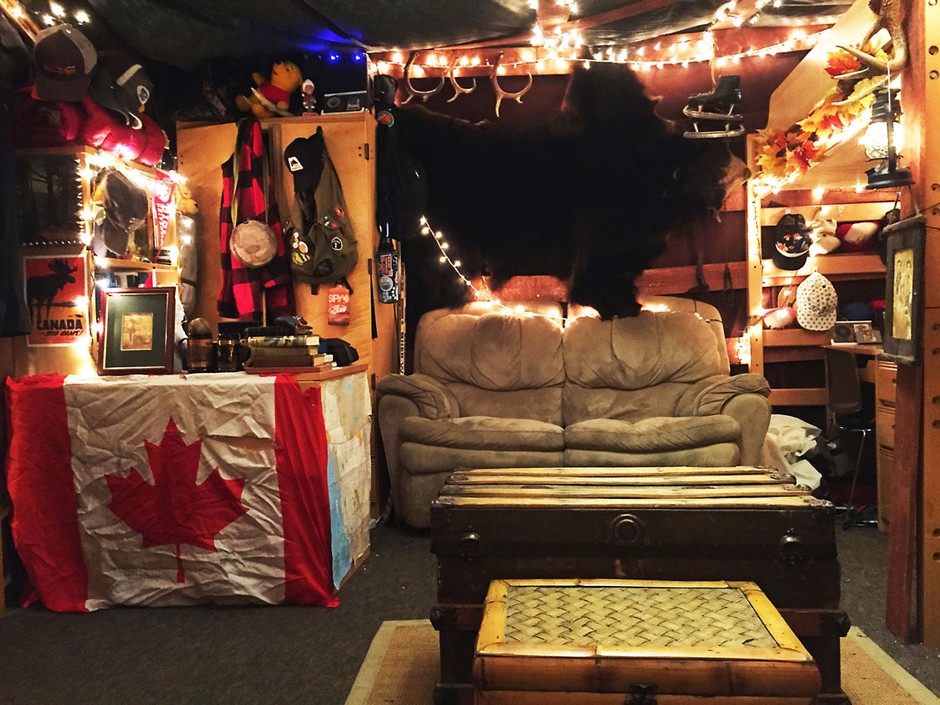 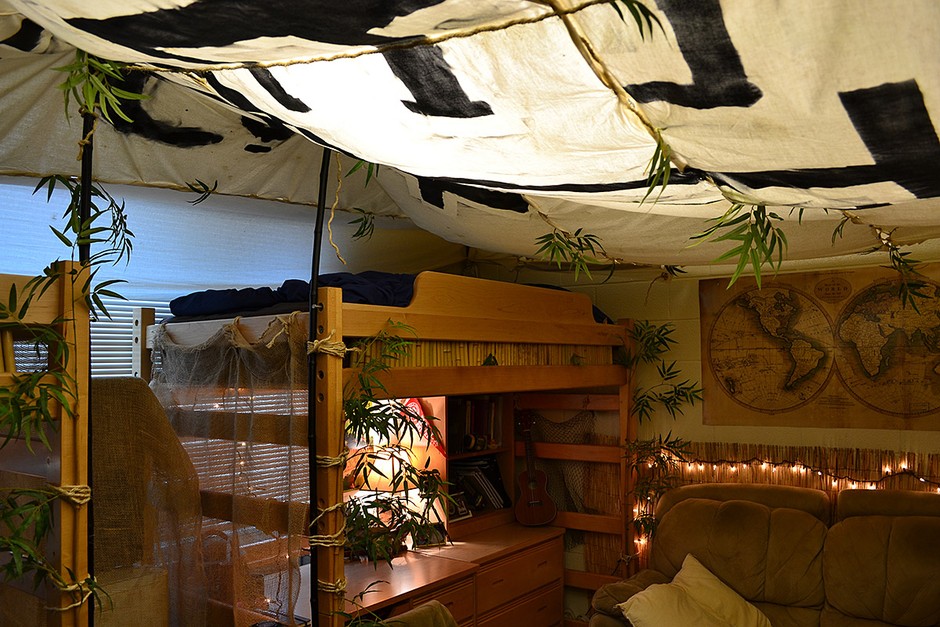 END_OF_DOCUMENT_TOKEN_TO_BE_REPLACED

One thing that I value about Hart is the incredible openness and acceptance the community has. Year after year, the culture of family-like community continues!

Hart has the best form of community on campus, it is the most intimate and easiest to get connected too!

Deck the Haven and Heat of the Night - at the end of Fall and Spring semester the men’s floors of Hart host a campus-wide gathering. Students from every hall come tour the elaborately decorated rooms, play games, and enjoy good food!

Neighboring halls, Stewart and Hart unite as StewHart for special celebrations and competitions throughout the year. 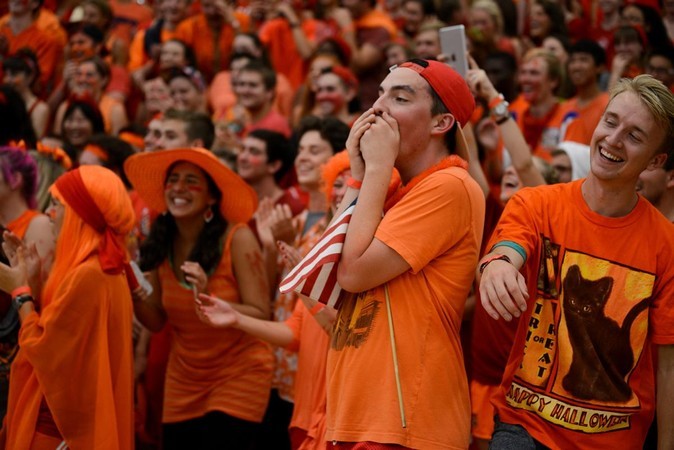 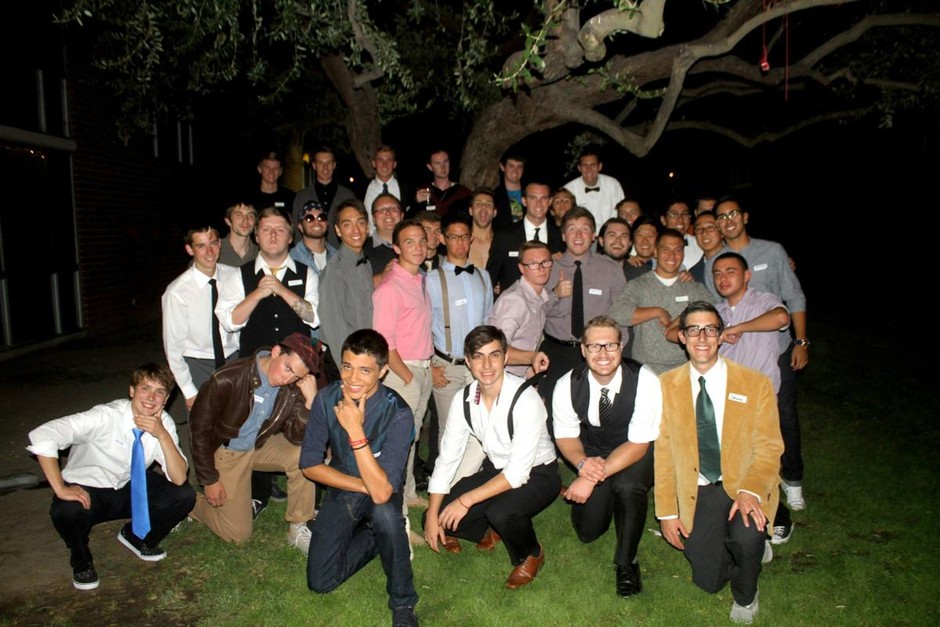 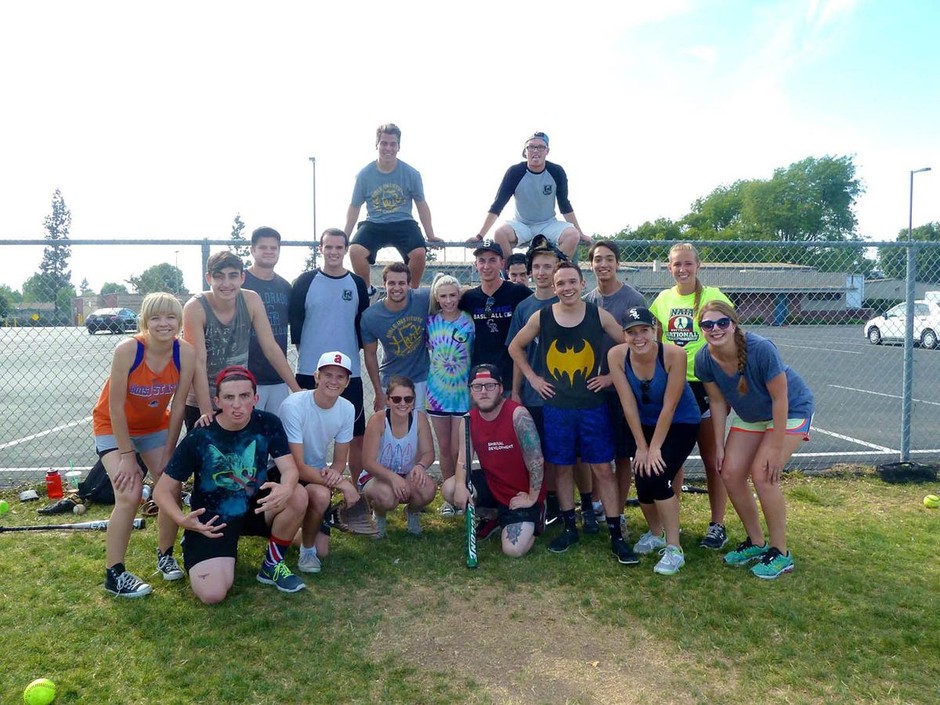 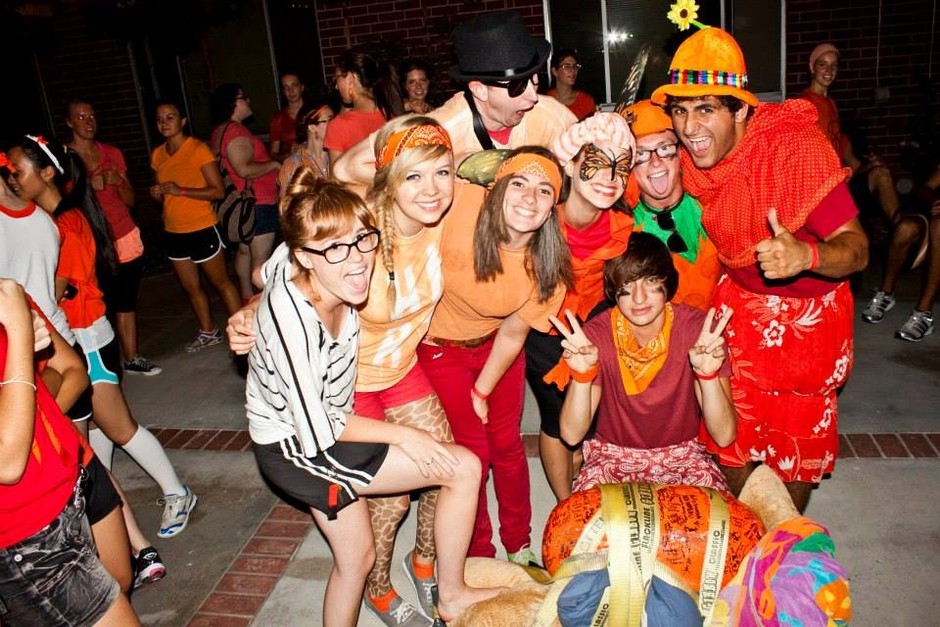 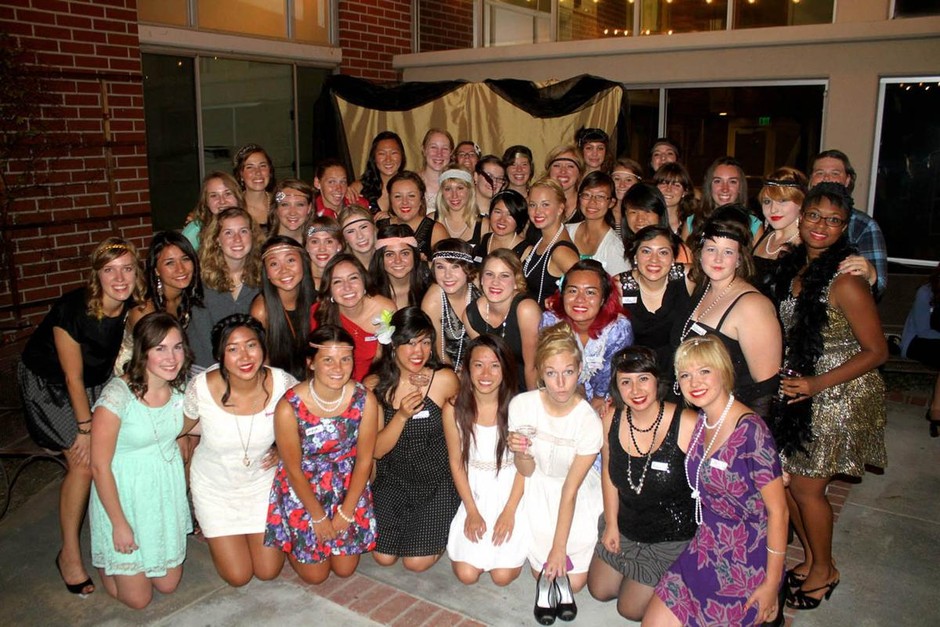