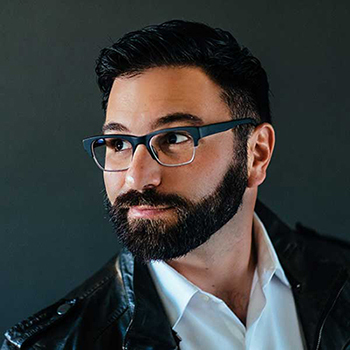 As a Visual Journalism major, Mike graduated in 2011. During his time at Biola he was involved with both the Chimes and the Point. When Mike was a student at Biola, he was confident that he would be a hard-hitting photojournalist. However, most of his work now is commercial and wedding photography, along with the occasional editorial feature for magazines. While he wouldn’t mind working for a newspaper, Mike enjoys the freedom that comes with commercial work.

What do you see yourself doing in 10 years?:

More of what I’m doing now - hopefully just on a larger scale. I suppose that having a family would necessitate a bit less travel and more local weddings and commercial work, but I hope to be working the same types of shoots as I do now.

What advice to do you have for incoming Biola Students?:

Doing great in school is not enough. To truly be successful at what you want to do, you have to go beyond what’s expected of you. As a photographer, I spent every single day in college shooting, editing, and learning from others - typically outside of the classroom setting. Practice, practice, practice.