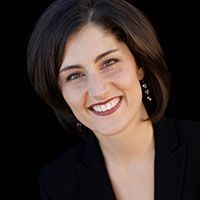 The Biola University Chorale is comprised of 36 voices from various disciplines on campus, with nearly eighty percent being voice majors.

The Chorale has enjoyed performances on The Tonight Show with Jay Leno, at Disney’s D23 Convention alongside Alton White who played Mufasa in Broadway’s The Lion King, in Carnegie Hall under the baton of Eric Whitacre, and with the Pacific Symphony Orchestra under the renowned conductor Carl St. Clair.

The Chorale performed at the American Choral Directors Association Western Division Convention in 2016, and most recently for the National Collegiate Choral Organization’s 7th Biennial National Conference in November 2017.