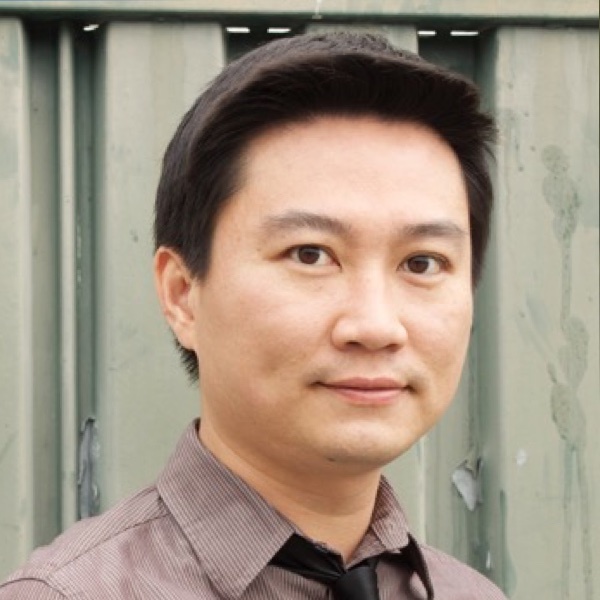 My experience as a student at Biola was transformative, both musically and spiritually. The first-rate music faculty was nurturing and supportive of me, even years after I graduated. I am blessed to have made friends with students and faculty who continue to enrich my life.