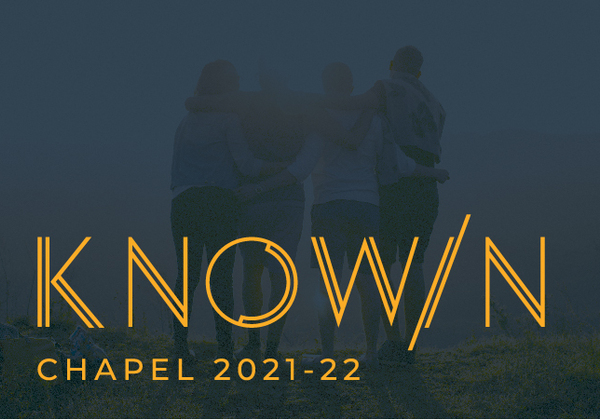 All Community Chapel: Virtue: A Commitment to a Virtuous Christian Life

Please join President Corey at the All Community Chapel as he unpacks each of Biola’s six founding principles. Chapel will be held in Sutherland Auditorium, with overflow in Calvary Chapel.

Barry H. Corey is the eighth president of Biola University. Since assuming the role in 2007, Corey has led Biola into its second century with the launching of an ambitious 10-year University Plan and the largest comprehensive fundraising campaign in university history. A native of Boston, Corey previously served as vice president for education at Gordon-Conwell Theological Seminary. He received a B.A. in English and biblical studies from Evangel University and an M.A. in American studies and a Ph.D. in education from Boston College. As a Fulbright scholar, he lived in Bangladesh, where he researched educational programs for children of the landless poor. Corey is the author of the book Love Kindness: Discover the Power of a Forgotten Christian Virtue (Tyndale, 2016) and his writing has been featured in publications like TheWashington Post, The National Review, Relevant, and Converge, among others. He and his wife, Paula, have three children: Anders, Ella, and Samuel.

Office of the President