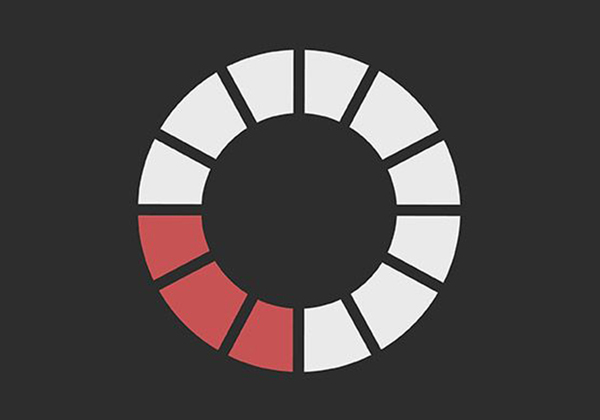 Arthur Brooks is Professor of the Practice of Public Leadership at the Harvard Kennedy School and Arthur C. Patterson Faculty Fellow at the Harvard Business School and columnist for The Washington Post. Before joining the Harvard faculty in July of 2019, he served for ten years as president of the American Enterprise Institute (AEI), a public policy think tank in Washington, DC.

An economist by training, Arthur has spent decades studying culture and public policy. His work in topics from technical economics to the sources of human happiness has established his reputation as a bestselling author, a prolific social scientist, and an original thinker.

Arthur’s career path is anything but typical. Raised in Seattle, he dropped out of college to play music and spent several years living in Spain. Three decades, three degrees, and three kids later, he is fighting to give everyone the same chance to build their lives and pursue happiness.