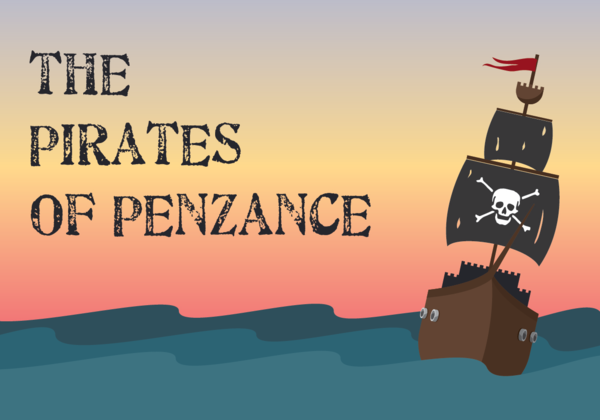 An operetta by W.S. Gilbert and Arthur Sullivan

This spring, the Biola Opera will present one of Gilbert and Sullivan’s most popular operettas, The Pirates of Penzance. This comic opera, in two acts, follows Frederick, a young man who is a “slave to duty.” He has finally completed his indentures to a band of pirates and vows that once he leaves them he will be bound to exterminate them. Frederick leaves the band and falls in love with Mabel. The terms of his indenture specify that he remain apprenticed to the pirates until his 21st birthday. Frederick finds out that he was born in a leap year, so technically he must serve for another 63 years! Will Frederick and Mabel really have to wait that long until they are reunited? Join us to see this story unfold.