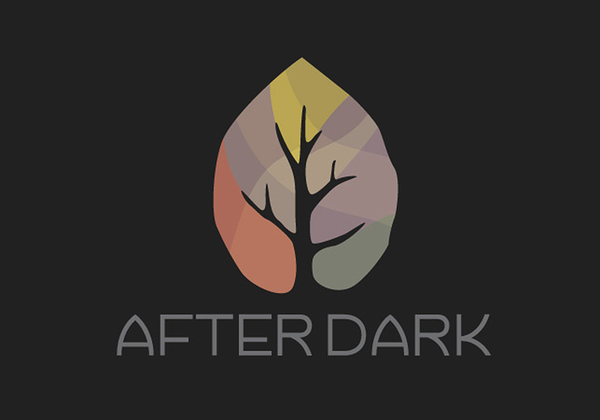 David Francisco is an accomplished singer/songwriter, musician, producer, recording engineer and spinal cord injury survivor. While riding his bike home to feed his dog one day, David was t-boned by a distracted driver who ran a red light. His back was snapped, his spinal cord severely damaged and his left forearm torn open. It was April 27, 2016, and his life was forever changed. The following year consisted of intense, full-time physical therapy where David focused all of his efforts on regaining any possible mobility. Later in 2017 he auditioned for American Idol and went all the way to Hollywood Week. His audition was televised and viewed more than 56 million times around the world. He met, fell in love and married the beautiful Kristi Wilhelm, who started dating him while he was still in a wheelchair. David and Kristi currently live in Los Angeles. David has performed on stage with Martina McBride, Steven Curtis Chapman and opened for 3 sold out shows for THE VOICE winner, Chris Blue. He has shared his story at the Grammy's annual MusiCares foundation gala and in person with Katy Perry and Kacey Musgraves, and we are honored to have him with us tonight as our AfterDark speaker!