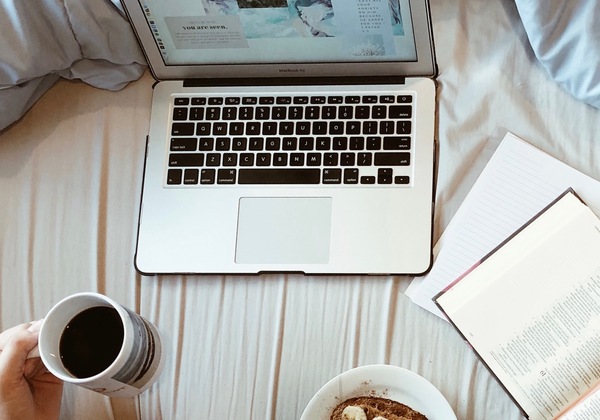 Chapels are still a vital part of the Biola community and a great way to stay connected while we are experiencing Biola at Home. New Chapels will be released each week through Canvas and available until Saturday night.

Rev. Dr. Robert Chao Romero is "Asian-Latino," and has been a professor of Chicana/o Studies and Asian American Studies at UCLA since 2005.  He received his Ph.D. from UCLA in Latin American History and his Juris Doctor from U.C. Berkeley, and is also an attorney.  Romero has published 15 academic books and articles on issues of race, immigration, history, education, and religion, and received the Latina/o Studies book award from the international Latin American Studies Association. He is also an InterVarsity Press author.  Romero is a former Ford Foundation and U.C. President's Postdoctoral Fellow, as well as a recipient of the Louisville Institute's Sabbatical Grant for Researchers.

Robert is an ordained pastor.  Together with his wife Erica, he is the co-founder of Jesus 4 Revolutionaries, a Christian ministry to activists, as well as the co-chair of the Matthew 25 Movement in Southern California.