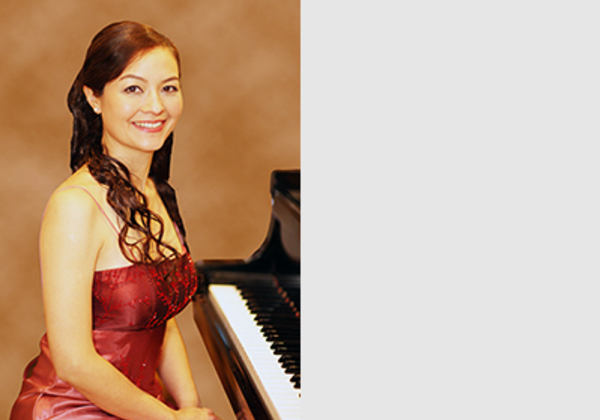 She has recorded 3 CDs, debuting with Rachmaninoff's 3rd Piano Concerto. Sandra received her bachelor of music and master of music in piano performance from the Peabody Conservatory of Music, under Ann Schein. She has also trained with Zalina Gurevich, Oleg Barsov and Thomas Laratta. She is on the piano faculty at the Brevard Music Festival, was Distinguished Visiting Professor at Furman University, and former piano faculty at Southern Illinois University. Sandra is a Steinway Artist.

Mixing music and philanthropy, Sandra has played benefit concerts for disaster victims, foster children, and music education. She is Honorary Advisor for Young Music Foundation and board member for Coland Foundation. An ambassador of classical music, Sandra filmed a 4-part series titled "The Movements of the Master Pianists" for Hong Kong TV and "Inspiration From Above" for US CreationTV. She also hosted a classical radio program in Taiwan.