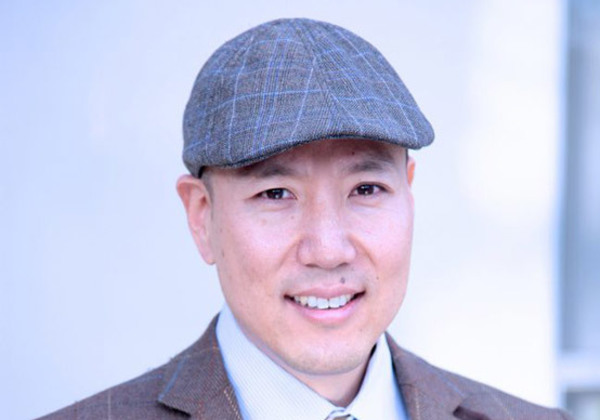 Dr. Richard Park is Senior Lecturer at Biola University and Founder & President of The Renaissance Forum. Dr. Park obtained his D.Phil. (Ph.D.) in Theology & Religion from the University of Oxford, completed two Master’s degrees—philosophy and education—at Biola University, and received a Bachelor’s in history at the University of California, Berkeley. For over a decade, Dr. Park has had the privilege of being mentored by prominent Christian leaders such as Os Guinness, John Lennox, and Alister McGrath.

Having benefitted from such mentoring, Dr. Park has a deep passion to mentor others. He has helped thousands of former students, peers, and even strangers at Starbucks (!) to discern their life’s calling. Dr. Park’s overarching aim in mentorship is to help people achieve excellence in character (person), craft (profession), and calling (purpose).

Richard is married to his wonderful wife Christine, and resides in Orange County, Calif.