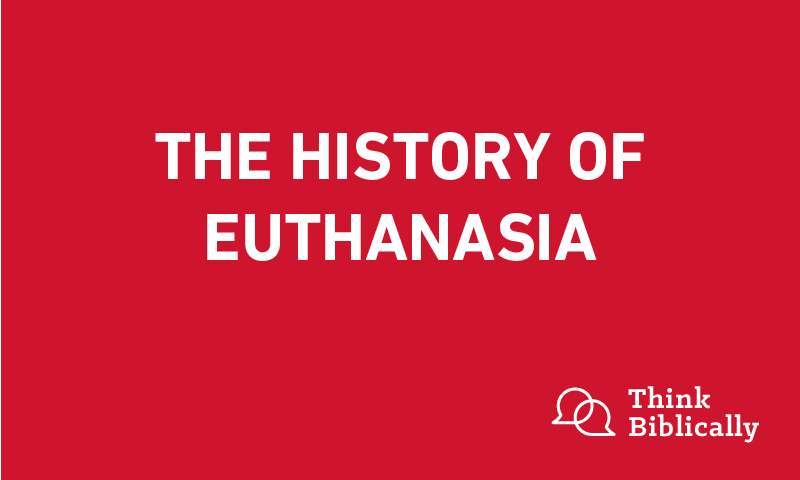 Why should Christians care about euthanasia and physician assisted suicide? And how did we get to the place we are today in which "death with dignity" is considered increasingly acceptable? In this episode, Sean interviews historian Richard Weikart on these questions and more. Professor Weikart describes some of they key ideas that gave rise to the euthanasia movement and explains how the debate about euthanasia is part of a larger conflict between competing ideas.

Dr. Richard Weikart is professor of modern European history at California State University, Stanislaus, and author of The Death of Humanity: And the Case for Life (Regnery Faith, April 2016), a book which examines and critiques many secular ideologies that have contributed to the decline of the Judeo-Christian sanctity-of-life ethic since the Enlightenment.

Foundations to Biblically Shape a Family

Something Needs to Change