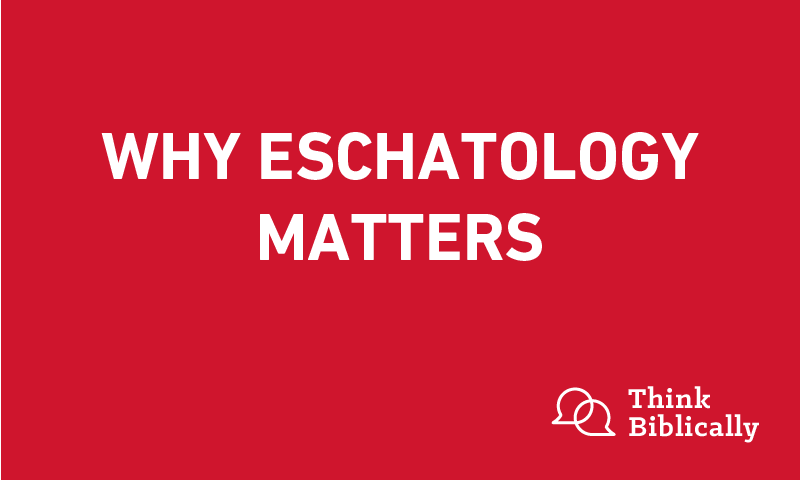 Eschatology, or the doctrine of the end times, often is portrayed largely speculation, based on difficult to interpret biblical texts and subject to widespread disagreement among theological scholars. Join us for Scott and Sean’s interview with Talbot professor Dr. Mark Saucy, as he explains why eschatology is important, and why a particular view of eschatology is significant for the follower of Jesus.

Mark Saucy's interests lie primarily in the areas of systematic and biblical theology. Before coming to Talbot he and his family served as missionaries for 13 years with SEND International in Kyiv, Ukraine, assigned to encourage and develop theological education in Eurasia. Saucy has taught regularly at theological institutions throughout Ukraine and the Evangelische Theologische Facultait in Leuven, Belgium. Since coming to Talbot in 2007, Saucy continues his affiliation with the Eurasia region as Director of Talbot's extension program at Kyiv Theological Seminary and as member of the editorial board of the Eurasian theological journal, Theological Reflections. He is the author of The Kingdom of God in the Teaching of Jesus.

Divorce in the Culture and the Church