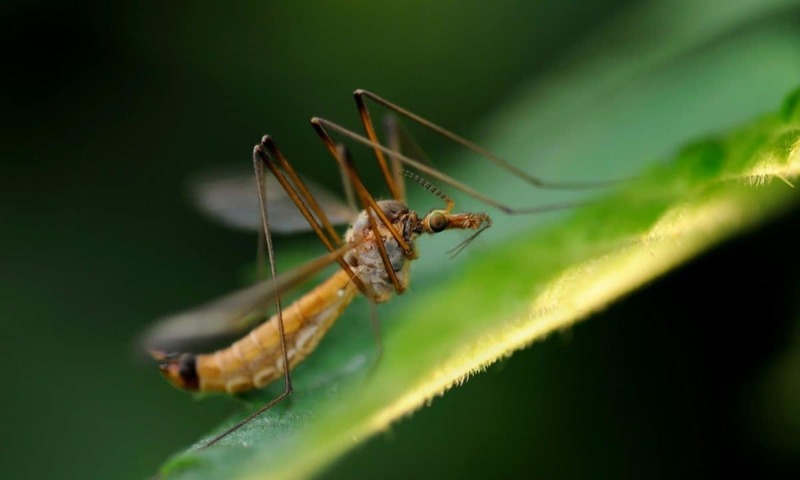 This morning I awoke to the sound of a mosquito in my room, a predator intent on sucking the blood out of my body. Mosquitos are evil creatures whose only positive feature is that some birds and bats like the way they taste. This particular mosquito was tiny, and moved too quickly for me to kill it. Even as I write these words, I keep checking my surroundings to ascertain whether this annoying creature-from-the-pit is about to attack again.

In the midst of my disquiet, I began thinking about how the mosquito can be compared to “the tongue.” The Apostle James would be proud if he heard me reflecting thusly. That is because James uses multiple metaphors to describe the tongue. For example, James writes in chapter 3 of his letter:

But most people don’t do well in controlling their speech. James continues:

Inspired today by James’s example, let me try to compare the tongue to a mosquito.

Pursue God’s wisdom and seek peace. Develop gentleness, reasonableness, mercy, and sincerity as a general pattern of life. If such qualities increasing characterize your life, your tongue as well will progressively bear the good fruit of appropriate speech.

Amazingly, just as I was writing my last sentence, the same evil mosquito tried to attack me once again, but this time when I slapped it down, I got it! (It’s still stuck to my hand… Is that too much information?) Hopefully, I will control the words that come out of my mouth today, remembering the little lesson of the mosquito.