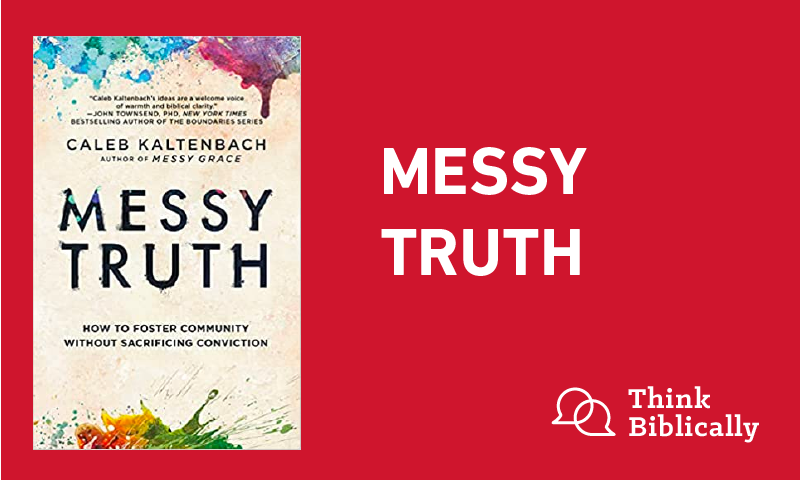 Bringing the truth of Scripture into discussions of marriage and sexuality can be messy, to say the least. Navigating these potentially messy conversations can be complicated and it helps to have a guide like our guest, Caleb Kaltenbach, from his new book, Messy Truth. Join Scott and Sean as they interview Caleb and draw on his consulting experience with other organizations that are wrestling with these issues.

Caleb Kaltenbach (Talbot graduate), is best selling author of several books including Messy Grace, which chronicles his fascinating personal story. He is a former pastor both in California and Texas, and founder of the Messy Grace Group, where he helps churches love and foster community with LGBTQ individuals without sacrificing theological convictions. He is frequent guest in national major media outlets and has been a guest on Think Biblically on several occasions.

One Faith No Longer

The "Over the Counter Abortion"