Grace from the Rubble 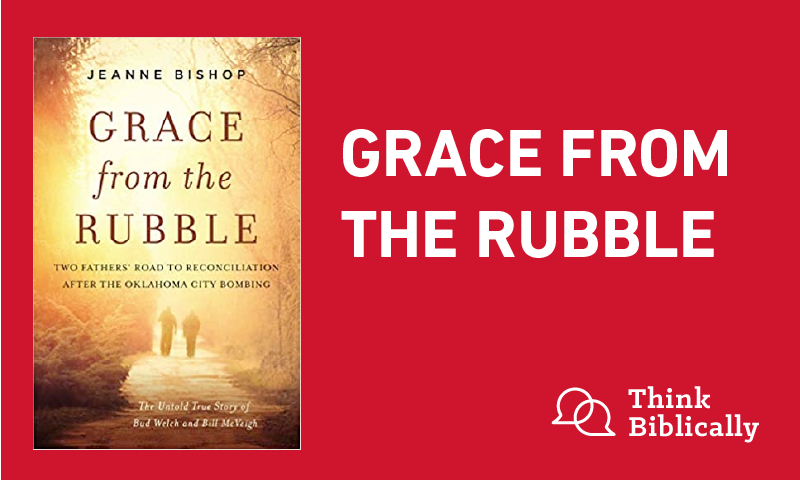 Twenty-five years ago, the Oklahoma City bombing became the worst act of terrorism on American soil. Yet out of this horrible tragedy, a story has emerged of remarkable redemption and reconciliation. Sean and Scott interview Jeanne Bishop, the author of a new book that chronicles the road to reconciliation of two unlikely fathers: Bill McVeigh (father of Timothy McVeigh) and Bud Welch (father of one of the victims). This is a moving podcast you will not want to miss.

Jeanne Bishop is a public defender and human rights advocate, who has written for online publications including the Huffington Post and CNN.com, magazines, newspapers, law journals and academic books. She has appeared in TEDx talks and several documentary films. She lives in Chicago's North Shore with her two sons.