As human beings, we have deep desires for freedom, beauty, goodness and truth. According to Biola professor Greg Ganssle, these desires point to the reality of the Christian faith. In this BONUS episode, Sean interviews Dr. Ganssle about his book "Our Deepest Desires: How the Christian Story Fulfills Human Aspirations." Dr. Ganssle argues not that Christianity is true, although he believes that, but that it is good and fulfills our deepest longings as human beings. We hope you will enjoy this discussion, which took place on Sean's YouTube channel.

The State of Christian Philosophy Today

[BONUS] Why Kids Have a Right to Mom and Dad 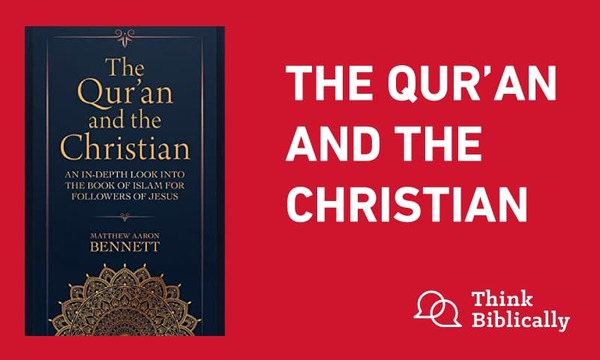 The Qur'an and the Christian 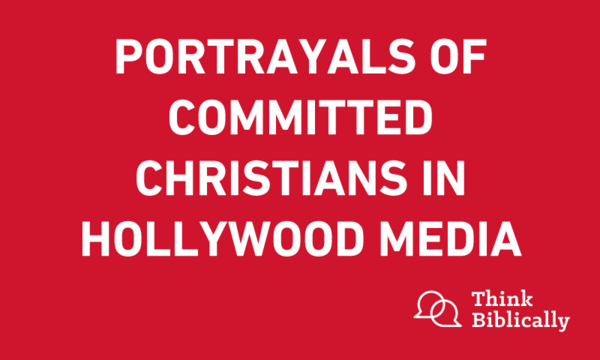