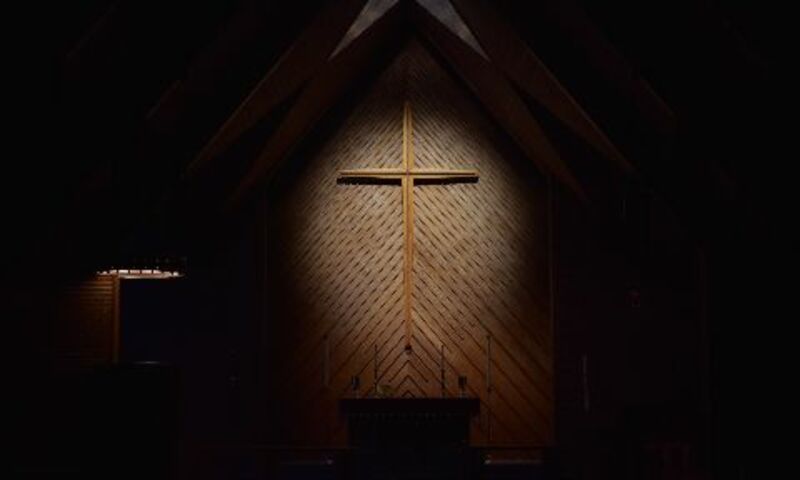 I have been a Christian for 5 months now and your work has boosted my faith a ton, man, thank you! I am convinced that Christ rose from the dead but I do have a question about the significance of Christ’s resurrection: did His resurrection do anything other than proving that His death was sufficient for our sins and He really was God in the flesh? If He hadn’t risen would we still be forgiven? Obviously, He wouldn’t still be alive today to intercede for us and help us if He hadn’t risen but is there something besides that that I’m missing? I don’t understand why Paul says He was raised to life for our justification in Romans 4:25, could you please explain this to me?

Congratulations on your newfound life with Christ, Clay! I just recently wrote an article on the subject of your question for a Festschrift for Gary Habermas.[1] There I explain that a common criticism of substitutionary atonement theories is that due to their myopic focus on Jesus’ death as the means of atonement, his resurrection seems to be a superfluous add-on. What does it mean to say, for example, that he was “put to death for our trespasses and raised for our justification” (Romans 4:25)? How does his resurrection contribute to our justification? Had Christ not been raised, he still would have “borne our sins in his body on the tree” (I Peter 2.24), wouldn’t he, thereby expiating our guilt?

I think you’re right that Jesus’ resurrection serves an evidentiary function vindicating the efficacy of his atoning death. It is difficult to exaggerate how counter-cultural an image of the Messiah Jesus of Nazareth presented. The prevailing Messianic expectation at that time was of a warrior-king who would cast off the yoke of Israel’s enemies (read: Rome), restore the throne of David in Jerusalem, and command the respect of Jew and Gentile alike. Against this background, the skepticism of the chief priests about Jesus of Nazareth must elicit a good deal of sympathy. It would have seemed absurd that such a pathetic and helpless figure as Jesus on the cross could have been the Messiah.

But the resurrection of Jesus showed that God had dramatically vindicated Jesus. No matter how out of the mold Jesus’ understanding of his Messiahship may have been, that understanding had been unequivocally confirmed by God’s miraculously raising him from the dead. Peter declares, “This Jesus God raised up, and of that we all are witnesses ... Let all the house of Israel, therefore, know assuredly that God has made him both Lord and Messiah, this Jesus whom you crucified” (Acts 2. 32-36). In the absence of his resurrection, an indelible question mark would have remained behind Jesus’ iconoclastic person and mission. His resurrection tells us that he was not delusional, as many believed, but was in fact the Messiah and Savior.

This is all well and good, you might say, but is there a more organic connection between Jesus’ death and resurrection? Yes, I think there is. Any biblically adequate atonement theory must include not only the notion of expiation of sins but also the notion of propitiation of God, that is to say, the appeasement of God’s just wrath against sin. The source of God’s wrath is His retributive justice, and so appeasement of wrath is a matter of the satisfaction of divine justice. Biblically speaking, the satisfaction of God’s justice takes place, not as St. Anselm thought, through compensation, but through punishment. By bearing the suffering that we deserved as the punishment for our sins, Jesus fully satisfied divine justice.

God’s raising Jesus from the dead is therefore not only ratification to us of the efficacy of Christ’s atoning death, but a necessary consequence of it. For by his substitutionary death Christ fully satisfied divine justice. The penalty of death having been fully paid, Christ can no more remain dead than a criminal who has fully served his sentence can remain imprisoned. Punishment cannot justly continue; justice demands his release. Thus, Christ’s resurrection is both ratification and a necessary consequence of his satisfaction of divine justice.

This Q & A and other resources are available on William Lane Craig’s website.