More Skubala: Did the Apostle Paul use Swear Words? 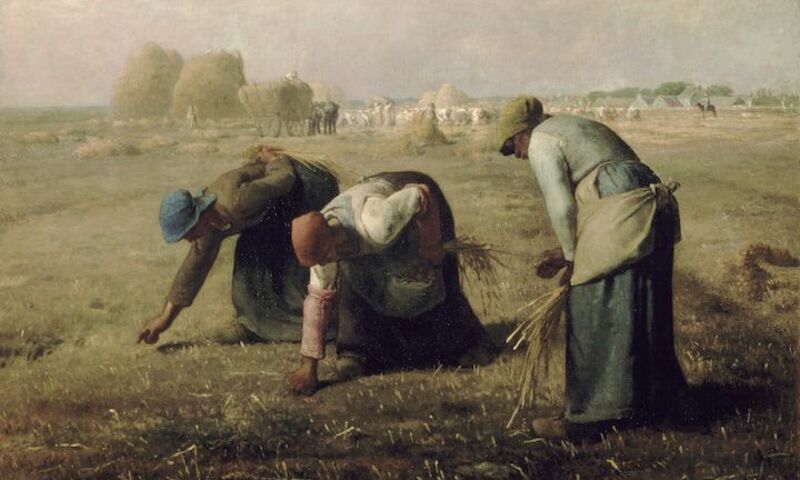 In a previous post, Did the Apostle Paul Use Profanity?, I debunked the claim that σκύβαλα (skubala, rubbish or waste), a word used by Paul in Phil. 3:8, was a Greek swear word. I showed that there are no examples in ancient literature of it being used as a swear word, that is, as a vulgar interjection, insult or invective. In fact, it was used as a normal, polite word to refer to a variety of types of waste, including dung, food waste and trash. It was even used in medical and religious texts with no sign that it was offensive.

What I add in this post is more evidence about the use of this word from the papyri. The papyri are useful precisely because most are non-literary and preserve more everyday use of language. They are bits of paperwork from the ancient world that only survived accidentally — personal letters, receipts, accounts, formal complaints, school exercises, even recipes. I did a search in a papyri database (papyri.info) for every use of σκύβαλα, and found more of the same evidence: σκύβαλα never once functioned as a swear word or a rude word in any of the papyri.

Here is a summary of how the word σκύβαλα was used in the papyri. You’ll notice some differences from how it is used in literary sources; this is because the papyri preserve more everyday uses of the word, especially in business accounts.

All this just adds to the pretty overwhelming evidence that σκύβαλa never functioned as a swear word. Its use in financial accounts to refer to crop waste, and its use as a name for fairly prominent people, means that it was not even considered particularly rude.

In fact, the use of σκύβαλα as an item in financial reports may better explain what Paul means in Phil. 3:7-8. Aurelius, a second-century Egyptian farmer (among others), described his crop waste at his threshing floor as ζημία, a financial loss. Paul uses both ζημία and σκύβαλα in a financial metaphor to describe things that he counts as loss. Paul previously counted his past righteousness as κέρδος (profit or gain), but now he counts it as ζημία (loss). In fact, through Christ, he counts all things as loss (ζημιόω) and even as σκύβαλα (rubbish, complete waste), so that he may gain Christ as his profit (κερδαίνω).