What Does Greek Grammar Have to Do with Social Justice? 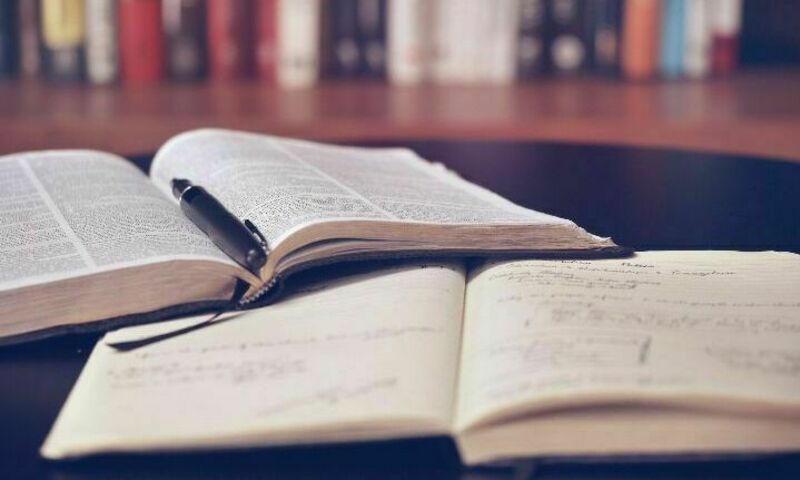 I began teaching Greek at Talbot in the fall of 1987. Part of teaching Greek grammar is in helping students understand the nuances of the Greek definite article, which has a bewildering variety of uses. Every Greek student becomes familiar with what is popularly known as “the Granville Sharp” rule. In an overly simplified explanation, this rule has to do with two nouns connected by “and” when the first noun has the definite article and the second one doesn’t. In these instances, the second noun will refer to the same person as the first. A good example of the application of this rule is Titus 2:13: “waiting for the blessed hope, the appearing of the glory of our great God and Savior, Jesus Christ.” The rule means that Jesus is not only our Savior, but he is also God. (In other words, it should not be translated, “our great God and our Savior” referring to the Father and the Son).

I knew that Granville Sharp was an outstanding scholar of the biblical languages, but I didn’t know until I was midway through my career that this 18th-century Englishman was also a passionate advocate of biblical justice. Sharp was one of the principal advocates for the abolition of slavery in England. Together with William Wilberforce, Sharp worked strenuously in defense of the oppressed and helped to end the evils of a racist structure in British society. His decision to pursue this cause was prompted, in part, by compassion for a young African slave who had been horribly beaten by his master and almost died. The Sharp family took him in, cared for him, and nursed him back to health. This experience fueled Granville’s desire to make a difference. But it was Granville’s commitment to the teaching of Scripture that shaped his understanding of God and gave him a sense of justice.

At Talbot, we value the study of the Bible in the original languages as part of the preparation for students who will be teaching and preaching the Scrip tures. But we are also committed to obeying the Word of God in every respect. This extends to reflecting the compassion of our God to the downtrodden and responding to injustice that we see around us.

In this issue of the Talbot magazine, Eddie Byun writes about his own experience of responding to the cries of women caught up in sex trafficking. Thaddeus Williams provides us with perspective on the call to biblical justice while avoiding a form of social justice that loses sight of the gospel. You will find these essays inspiring, challenging and helpful.

The above letter was originally published in the Summer 2021 Talbot Magazine as "From the Dean: Summer 2021."

Clinton Arnold enjoys teaching, speaking and writing on various aspects of the New Testament. He is the editor of the four-volume Zondervan Illustrated Bible Backgrounds Commentary and the general editor of the Zondervan Exegetical Commentary on the New Testament. His other books include: How We Got the Bible (Zondervan); Ephesians: Power and Magic (Cambridge/Baker/Wipf & Stock); Powers of Darkness: Principalities and Powers in Paul's Letters (InterVarsity Press); The Colossian Syncretism (Mohr Siebeck/Baker); and 3 Crucial Questions About Spiritual Warfare (Baker). Arnold has published in Christianity Today and was a regular columnist for Discipleship Journal. His research articles have appeared in such journals as New Testament Studies, Novum Testamentum, Journal for the Study of the New Testament and the Journal of Psychology and Theology. He is a professor of New Testament language and literature and the dean of Talbot School of Theology. Arnold, his wife and three boys are vitally involved in their local church.