The Parables of Jesus: The Prodigal Son 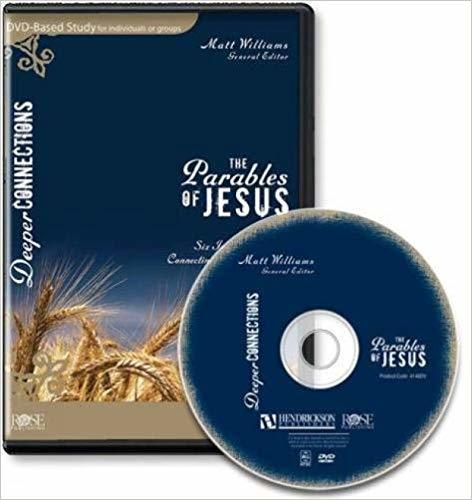 Hendrickson Publishers just released an excellent Bible study tool that I edited, The Parables of Jesus. which might be helpful for your church, small group, Sunday School, or individual use. So far, this Deeper Connections Bible study series has sold more than 135,000 copies.

In this blog, I would like to examine the parable of the Prodigal Son, one of six Bible studies found on The Parables of Jesus DVD. After an introduction from the Gentile city of Susita, on the eastern side of the Sea of Galilee, the scene switches to Dr. Ben Witherington III (New Testament professor at Asbury Theological Seminary) sitting in a boat in Gloucester Harbor, north of Boston—where the movie The Perfect Storm was filmed. Fishermen left this harbor on their ships, and many never returned. Witherington talks about how the women and children would sit in “widow’s watches” on the tops of their homes, looking out to sea, wishing, longing, hoping for their husband’s return.

Witherington paints the helpful first century background that enables us to grasp the parable’s deeper meaning. When the prodigal asks his father for his share of the inheritance, he was wishing that his father were dead. After wasting the inheritance and then returning home, the father runs to his son. By running, the father shames himself, because first century Jewish men never ran! Witherington mentions that the father ran so that he could meet his son on the outside of the village, before the townspeople could harass him for the mean way that the son had treated his father.

When we understand these background issues, the Parable comes to life. God (the Father) goes to extraordinary lengths to show forgiveness to those who turn to him—even “sinners” with a very shady past. The Father—with the intensity of the women in Gloucester Harbor waiting for their fishermen husbands out at sea—looks for those who are lost, longing to restore them. God is “a father who is prepared indeed, willing to go out to those who will even make a step in the right direction, and turn and be renewed and be restored.”

The Parables of Jesus DVD and the accompanying study workbook are available on Amazon. 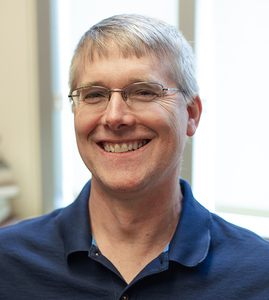