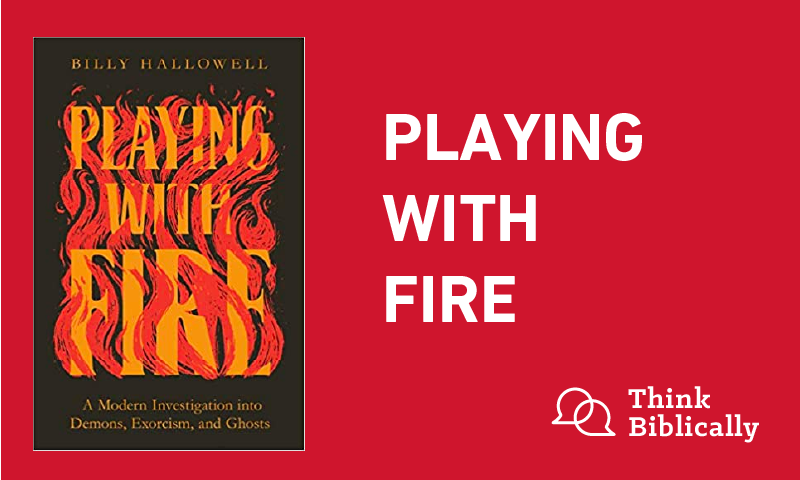 What would a modern investigation into demons, exorcisms, and ghosts reveal? What is the evidence they exist? In this interview, Sean and Scott talk with journalist Billy Hallowell about his latest book Playing with Fire. They discuss some recent research and public stories that provide compelling evidence for the existence of the supernatural. And then they offer some insights and practical advice for believing Christians today.

Billy Hallowell has worked in journalism and media for more than two decades. His writings, interviews, and social commentary have appeared in the Washington Post, Deseret News and FoxNews.com. He is currently the director of communications and content at Pure Flix.

Taking the Vaccine: Right or Wrong?