What is a Girl Worth? 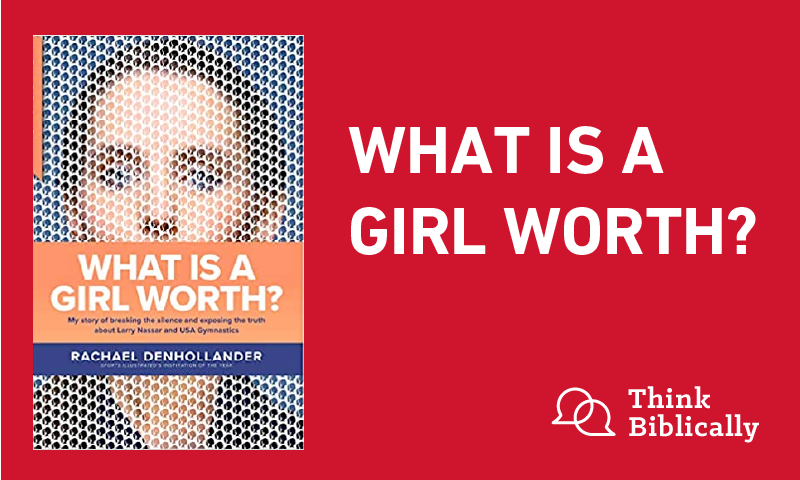 In the past few years, sexual misconduct among leaders has been exposed in various sectors of society, including Hollywood, the church and youth sports. One of the most egregious examples occurred in youth gymnastics, resulting in the conviction and prison sentence of Dr. Larry Nasser of multiple counts of sexual abuse and assault of young girls. Listen in as Scott and Sean interview Rachael Denhollander, the first woman to come forward and testify against Dr. Nasser, which sparked over 250 other women to go public against Dr. Nasser. She tells her story in her book, What Is a Girl Worth?

Rachael Denhollander is an attorney, author and speaker who writes and speaks widely on the issue of sexual abuse. She was the recipient of Sports Illustrated’s 2018 Inspiration of the Year award and was named by TIME magazine as one of the 100 Most Influential Persons in 2018.

Seeing Jesus from the East

Foundations to Biblically Shape a Family