God and the Pandemic 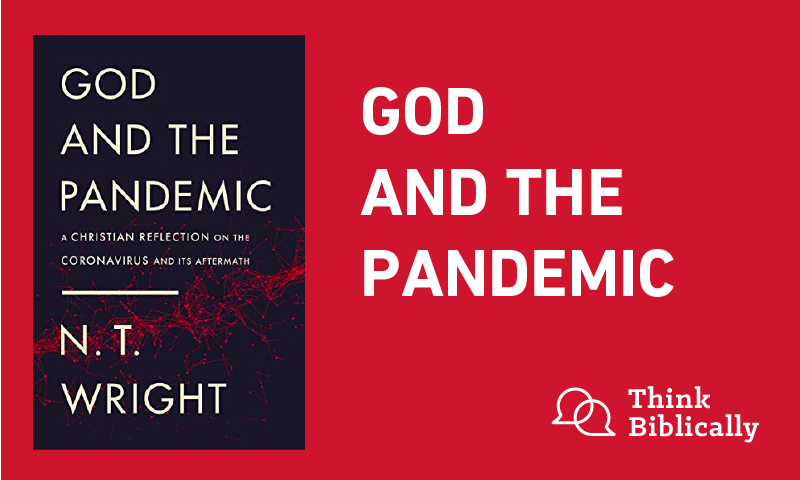 How should we think theologically about the COVID-19 pandemic? Join Scott and Sean as they interview internationally acclaimed New Testament scholar, NT Wright, as he talks about his new book, God and the Pandemic: A Christian Reflection on the Coronavirus and Its Aftermath.