The Bible and Borders 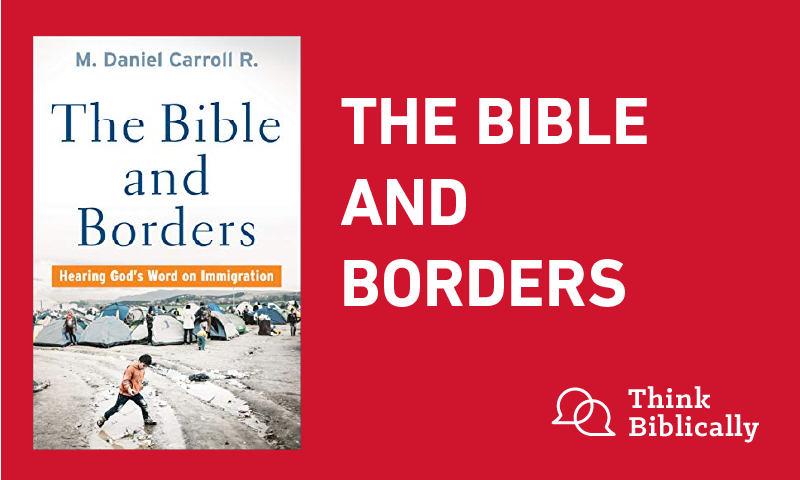 Immigration continues to be one of the most divisive issues, both in the culture at large and in the church. Migration was one of the central concerns of the Bible since the people of God were a people on the move for much of biblical history. Join Sean and Scott for this stimulating discussion with Dr. Daniel Carroll Rodas, on what the Bible has to say about immigration.

Dr. M. Daniel Carroll, R.(Rodas), is Blanchard Professor of Old Testament at Wheaton College. He is the author of several books, including Christians at the Border: Immigration, the Church and the Bible, and The Bible and Borders: Hearing God’s Word on Immigration. Dr. Carroll is half-Guatemalan and was raised bilingual and bicultural. In his youth, he spent many summers in Guatemala and later taught at El Seminario Teológico Centroamericano in Guatemala City for thirteen years. Dr. Carroll has been involved in Hispanic churches and teaching on the Bible and immigration for many years.