What is Temptation to Sin? 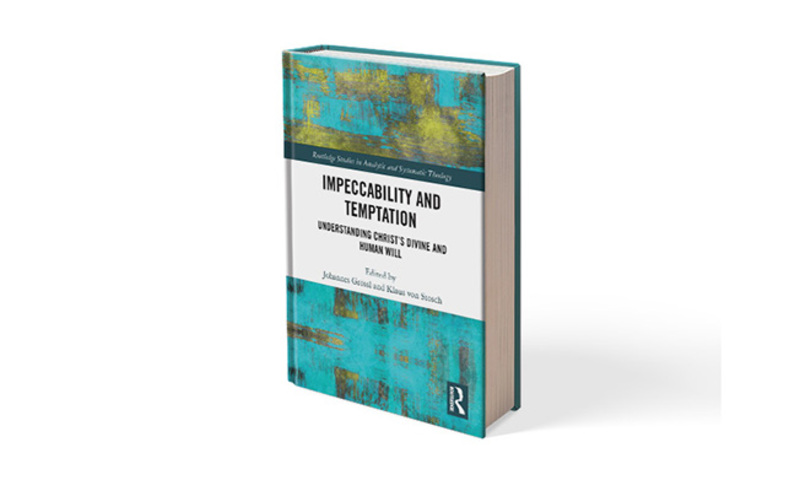 Many Christians likely feel shocked and irritated to be accosted by temptations, and we may even feel shame and reproach ourselves for allowing such wrong desires to have a pull on us. Prayer in the midst of temptation is not our natural response, but it could be if we understand temptation as God’s efforts for our sanctification.

Two important facts about temptation told by Scripture contradict our intuitions about temptation as repulsive chores and setbacks on spiritual progress (or even that temptations are sinful). First, that Jesus was tempted to sin vindicates the experience as part of being a righteous human being living in close harmony with God. Because of God’s work through them, temptations are the means of progress with him because they facilitate our openness to him. They create our feeling that we need his involvement with us. Second, Hebrews 2:17–18 assures us of Jesus’ ability to help us in the circumstance of temptation, and Hebrews 4:15–16 urges us to pull at him for help in the moment of temptation. If Christians attempt to withstand their temptations through personal diligence, steeling their wills, policing their habits, and attempting to keep sin at bay through personal effort, then they would miss the point of temptations as crises prepared by God so that people pull on him as they feel pulled by temptation.

The theological meaning of temptation is not simply the inner moral conflict with an outcome on one side or the other along the thin edge of freedom of will: failure in sin or success in righteousness. Temptation is not primarily about freedom of choice to embrace evil. Instead, temptation is about God engaging creatures in a relationship by which they voluntarily respond to his leading and warnings. Temptations are the opportunity to turn our back to the pull of sin because God has approached us and draws us after him. While sin is possible for humans when they are tempted — as a failure to respond to God’s initiative — the possibility of sin is not necessary for Jesus to experience real temptation to sin. We may imagine that Jesus could contemplate the possibility of sin because he either mistakenly believed sinning was possible for him, or because sinning actually was possible for him, or because he was uncertain of his capacity to sin (a veiling of his knowledge about what he could do as God Incarnate)...

In other words, I suggest that temptation is mostly misunderstood as simply a binary set of choices and should be reconsidered along the lines of the choice for salvation, re-enacted hundreds of times each day as the ripples from the one basic surrender to God. God calls us to be reconciled to him, and we either respond or we shrink back from him into the evil of illusory independence and self-sufficiency (what Paul calls the flesh in Galatians 5:16–25). Avoiding God is not a choice as a power or ability, but the failure of creaturely response, the failure to use freedom gifted to us as God intended. That people repeatedly embrace evil instead of God in episodes of temptation throughout the day is an echo of their failure to surrender to God. That Christians struggle between God’s imperatives and the continuing pull of evil alternatives are voluntary occasions to continue in the surrender, once begun, and thereby have repeated opportunities to rely on and experience God instead of evil in daily life. God draws them after himself in crises of faith that they misunderstand as temptations to sin.

For Jesus, he surrendered to his Father’s will from the beginning of his human life, which shows at least in Luke 2:52 when he submitted himself to his parents in Jerusalem. Every case of temptation was a test implicated by that basic surrender of his life as filled, moved, and led by his Father (through the Holy Spirit). Jesus’ refusal to follow desires leading to evil was the outcome of his embrace of his Father’s imperatives. This embrace is visible in Gethsemane, where he is praying for a change of the imperative about the cross. We do not see a struggle of choice between good and evil options, but a struggle to maintain the choice once made, even as pressure against it increases with the prospect of bearing the wrath of God.

Read more by John McKinley and Talbot authors at thegoodbookblog.com.