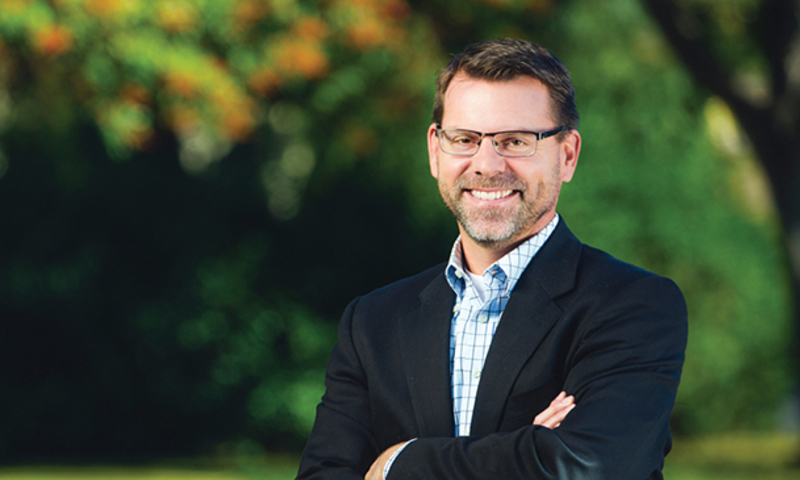 Talbot professor Steve Porter (’92, M.A. ’95) was selected as the 2019 co-winner of the Dallas Willard Research Center’s annual book and research award for his article in Religious Studies (Cambridge University) called “The Evidential Force of Spiritual Maturity and the Christian Doctrine of Sanctification.”

The Dallas Willard Research Center is part of the Martin Institute for Christianity and Culture (MIDWC) at Westmont College in Santa Barbara, California. The center is focused on “the intellectual legacy of Dallas Willard, including his focus on the possibility and path to authentic spiritual and moral transformation.”

In Porter’s article, he addresses a problem that is both vexing and altogether relevant in contemporary culture.

“Dallas believed that if salvation in Christ and the transforming work of the Holy Spirit are true, then Christian maturity should be observable and, therefore, measurable in some sense,” Porter said. “As Jesus said, ‘You will know them by their fruit’ (Matt. 7:16). And yet, Christians regularly exhibit both spiritual maturity and immaturity. This article examined how we might assess the evidence of spiritual maturity and immaturity for the truth of Christian claims as well as how the gradualistic nature of sanctification explains some of the lack of sanctity we see among Christians.”

Porter’s article was shortlisted out of a large field of nominated articles and evaluated by a panel of three judges, said Mark T. Nelson, director of the MIDWC and Monroe Professor of Philosophy at Westmont. The panel praised Porter’s article for “addressing [Willard’s key] concerns while tackling a ‘thorny problem’ in the Christian spiritual tradition in a way that was deemed ‘unique and creative’ and ‘clear and compelling,’” Nelson said.

Willard’s impact on philosophy and Christian thinking is well known, and his influence is well represented on Biola’s campus. Along with Porter, other esteemed scholars at Biola who have studied with Willard include Scott Rae, Doug Geivett, J. P. Moreland and Gregg TenElshof.

“I took myself to be investigating more thoroughly one of the points Dallas put me and others on to,” Porter said. “It was both intellectually profitable and a joy to work on a project that was an extension of Dallas' thinking.” 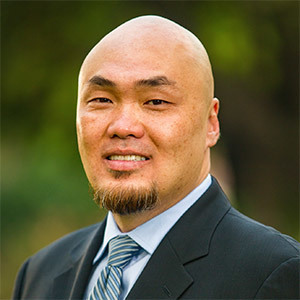