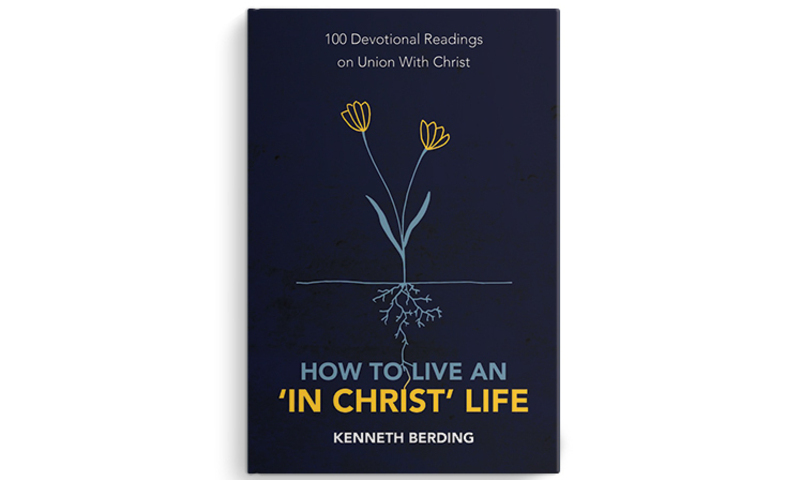 “Excuse me, where’s the canyon?”

This may be the most embarrassing question I have ever asked. I had been serving as a student leader at a camp for Navajo children at a camp in southwest Colorado. Since our return journey took us through Arizona, our bus took a detour so we could view one of the most spectacular places in God’s creation, the Grand Canyon. The driver found the drop-off point, instructed us to return to that same spot in two hours, and drove off.

But there were no signs indicating where to go or what to do next. Apart from the road itself, all we could see were trees. Since I was a student leader, it fell to me to ask the dreaded question. I can still hear the snarky laugh of the park ranger as he pointed in the direction of the canyon. Why the laugh? It’s because the Grand Canyon is more than a mile deep, as much as 18 miles wide, and 277 miles long! How could we miss something as vast as the Grand Canyon?

That’s the question we ought to be asking about inChristness. It is the widest and deepest topic in the writings of the Apostle Paul. It is the Grand Canyon of his letters! And yet we almost never talk about it. Theologians do. They have to. Paul makes connections to this theme repeatedly. But the rest of us hardly ever think about it — much less talk about it — usually because we haven’t been told where to find it, despite the fact that it is impossible to miss once you’ve been pointed in the right direction.

If you doubt that inChristness is so pervasive, I challenge you to start marking every time you see an expression like “in Christ,” “with Christ,” or “through Christ” in the letters of Paul. You will encounter hundreds if you count everything connected to the theme. These expressions are so common that translators occasionally opt to leave out one or two because of Paul’s tendency to pile them up. Actually, Paul’s generous use of such expressions can sometimes make them appear less important to us than they actually are. But maybe Paul wasn’t mindlessly repeating in-Christ expressions at all. Perhaps he used repetition to emphasize the importance of living out the in-Christ life.

But what does it mean to be “in” someone else — according to Paul? It means that you are so connected to the other that your life is no longer defined by you. It can be compared to a slave who not only gets released from slavery, but gets adopted. His new life is incorporated into the life of the one who adopted him and gets shaped by that new relationship (Gal. 4:7). It is like a woman whose life is so intertwined with her husband that their shared union defines her life (Rom. 7:2–4). It is like a prisoner who gets rescued from enemy territory and lives out the rest of his days in thankful service to the one who rescued him (Col. 1:12–14). It is like a soldier who is recruited by, fights alongside, suffers with and lives only to please his commanding officer (2 Tim. 2:3–4).

Accordingly, let me suggest a definition: InChristness, or union with Christ, is being so connected to Christ that one’s entire existence is defined by that connection. It includes how we got into a right relationship with God in the first place through Christ, what it means to share in Christ’s death and resurrection, how we personally relate to Jesus, and how we are linked with other believers via our common association with Christ. Being in Christ is the Christian’s identity. It is no exaggeration to claim that it is the most important thing about us. Welcome to the in-Christ life. Your life is no longer your own. You are in Christ.

Adapted from How to Live an ‘In Christ’ Life: 100 Devotional Readings on Union with Christ by Ken Berding (M.A. ’96, professor of New Testament). Copyright (c) 2020 by Ken Berding. Used by permission of Christian Focus Publications.

Read more by Ken Berding and Talbot authors at thegoodbookblog.com.