Why God Created Women to Work

a blogpost by Jasmyne Bell 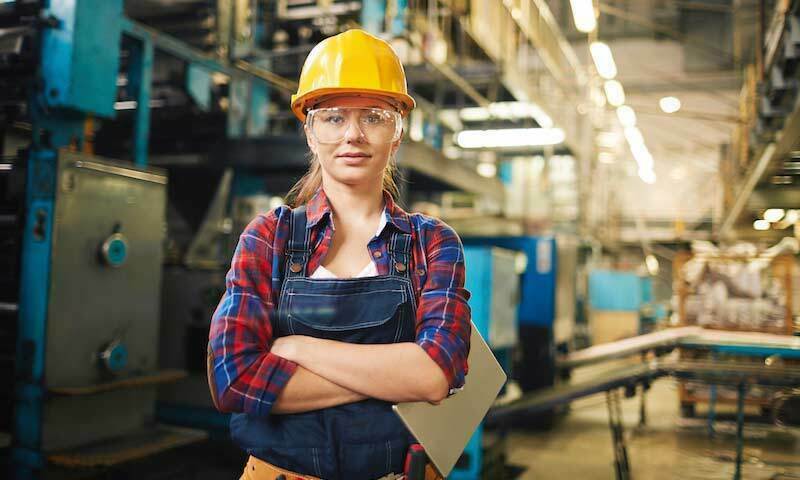 Women have always worked. A majority of women have to work to keep their families afloat. In Katelyn Beaty’s A Woman’s Place, she explains why God didn’t make women to abstain from working. Leading up to her life-changing job opportunity, she was getting ready to live the married life. But the Lord had other plans for her. The same day she and her fiance ended their engagement, Beaty found herself entering the corporate world when she got offered a job as Christianity Today’s youngest and first female print managing editor. The joy that came from her career surpassed the fulfillment she would have gotten out of marriage at that point in her relationship, and The Spirit led her to the path that she was meant to be on all along. Sometimes God reveals Himself in the most unexpected, yet extravagant ways. As women, we are usually told that we are “helpers”. However, this word has been deeply misunderstood.

Perhaps the word “helper” translates in our minds to a housewife who tidies up the house before her hard-working husband comes home from work. The reality of it is that the original manuscripts of Genesis were written in Hebrew, which means that some words don’t translate completely to English. The word “helper” in Hebrew is ezer, which is used 21 times in the Old Testament. Too often, this word is used to tell women that they can’t be the breadwinners of their home, because they may outshine their husbands as the “leader of the household”. But when we look at it God’s way, we see that the original word used fully embodies certain traits of Him. Ezer highlights important aspects of God’s character: he’s our rescuer, our protector, and our strength! And THAT is God’s choice of word to describe Eve, the very first woman. The sometimes unintentional and implicit messages from culture that say to women, "Oh you're just a helper to your husband" downplays a huge attribute that the Lord gave us! 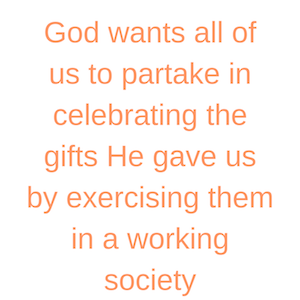 Women are so valuable in the world - especially in the workforce! Don’t let anyone ever tell you that you are less qualified because of your gender. Men and women are definitely created differently, but both are fully capable to own a business, teach a class, or run a non profit! God wants all of us to partake in celebrating the gifts He gave us by exercising them in a working society. We can do this, ladies!

To explore the ways God may have created you to contribute to the world through meaningful work (and get some concrete tips on finding a job!), visit Biola’s career center at https://www.biola.edu/career-development and check out the upcoming career expo (https://www.biola.edu/events/2018/2018-spring-career-expo)!