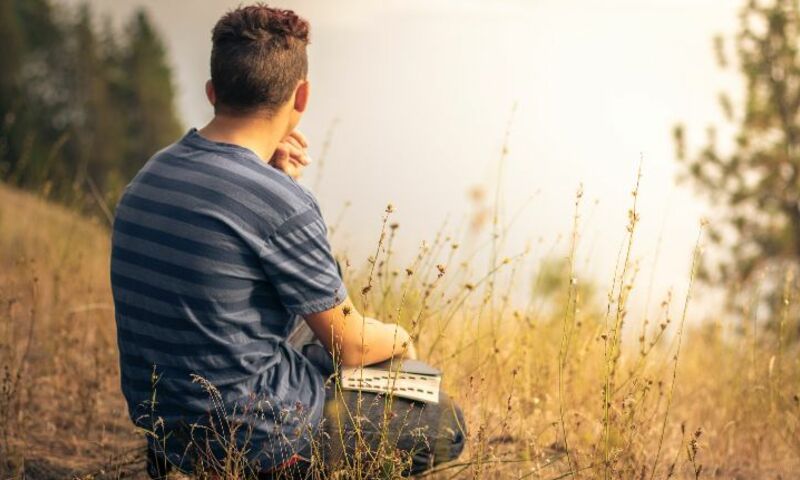 If God wants something and man wants the opposite, who gets what he wants?

That all depends! The Bible says that God “desires all men to be saved and to come to the knowledge of the truth” (1 Tim. 2:4). Sadly, God doesn’t get what He wants in this regard. Because He has given human beings freedom of the will, they can resist and frustrate what God wants for them. Indeed, when you think about it, because of our sin no one fully does what God wants them to do.

On the other hand, people don’t want God to hold them accountable for their sins. But He will! No one can escape God’s perfect justice. So they don’t get what they want.

The paradigm example of this is the atoning death of Christ. In an absolute sense God does not will that people wickedly crucify His Son; but He wills to allow it, knowing that out of that event the redemption of the world will be achieved. So the Scripture says, “For in this city, in fact, both Herod and Pontius Pilate, with the Gentiles and the peoples of Israel, gathered together against your holy servant Jesus, whom you anointed, to do whatever your hand and your plan had predestined to take place” (Acts 4.27-28). So God’s conditional will, since it takes account of the free choices of human beings, is always done. So God always gets what He wants conditionally.

This Q&A and other resources are available on William Lane Craig’s website.