Reclaiming the Language of “Temptation” in Christian Discussions of Human Sexuality 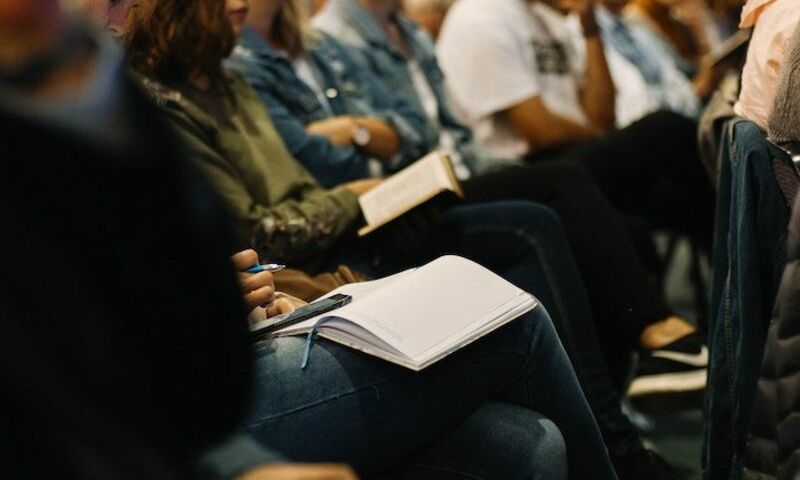 I recently sat in (yet another) seminar about how to counsel Christians [1] who are tempted toward same-sex sexual activity or tempted to embrace a gender different from their birth sex. I left the seminar helped in a number of ways.

But I was struck once again — since I have begun to identify this as a pattern — that the word “temptation” (or “being tempted”) was never once uttered in the entire seminar. One of the leaders even made the claim that biblical language is insufficient for discussing this sensitive topic.

Well … yes and no. Granted, the Bible does not include vocabulary to describe every nuance related to our modern conversations regarding sex and gender. But there is a word (and derivatives of that word) commonly appearing in the Bible that appropriately and helpfully applies to each and every occasion in which someone desires something in the sexual realm outside of a God-established marriage between one man and one woman. That word is temptation.

It’s time for us to reclaim the language of temptation when talking about same-sex desires and contrary-gender desires with those who name the name of Christ. [2]

There are many reasons that temptation language is particularly beneficial in this discussion.

1) It offers hope for a Christian fighting misplaced impulses and longings, since the Bible offers guidance in how to overcome temptation (see more below).

2) It keeps the discussion tethered to the idea that if people act upon their impulses, whether in thought or deed, such actions are in fact sin (and, thankfully, the Bible also guides in how to deal with sin). [3]

3) It draws upon a biblically-defined theme (temptation and sin), which tethers us to Scripture and deters us from seeking solutions apart from what has already been revealed in Scripture.

Now, I am not claiming that the concept of temptation captures the entire experience of a Christian who is either navigating same-sex attraction or the temptation to embrace an opposite gender. On the contrary, temptation is only one feature of the same-sex or contrary-gender tempted Christian. Sometimes, a person grappling with sexual temptations or gender confliction also wrestles with lingering pain, isolation, and in some cases, the memory of having been sinned against by others. Acknowledging the possibility of real and sometimes deep pain, and lovingly listening to and counseling someone who has faced — or is currently facing — such pain is likely to play an important role in the spiritual journey of a hurting person.

But we fail to offer appropriate hope to Christians who want to honor the Lord unless we introduce them to (or remind them of) what the Bible teaches about temptation.

What does the Bible teach about temptation? Since this is, actually, a robust theme in the Bible, let me offer ten highlights:

There is more — much more, actually — in the Bible about resisting temptation and overcoming sin. But these are representative.

With so many Scriptures guiding us through the topic of temptation and sin, we do no one any favors — particularly those brothers and sisters in Christ who are sexually tempted (in various ways) — when we avoid the language of temptation. Let’s reclaim the Bible’s own language of temptation in our discussions with and about Christians who face same-sex and gender-change temptations.

[1] I have intentionally limited the discussion to Christians who are same-sex tempted or contrary-gender tempted, and who also believe the Bible is true, desire to submit themselves to what God has revealed in his Word, and strive to live sanctified lives by not yielding to temptation.

[2] I am not claiming that everyone has stopped using the language of temptation. But if my experience is representative, it seems like these topics are increasingly being discussed without tying into the biblical language—and teaching—about temptation, an avoidance which is problematic in multiple ways.

[3] I have assumed in this discussion a distinction between temptation and sin, a distinction recognized in the Bible (e.g., James 1:13-16; Hebrews 4:15; Matthew 6:12-13). I acknowledge that it is sometimes difficult to know when temptation has passed into sin.