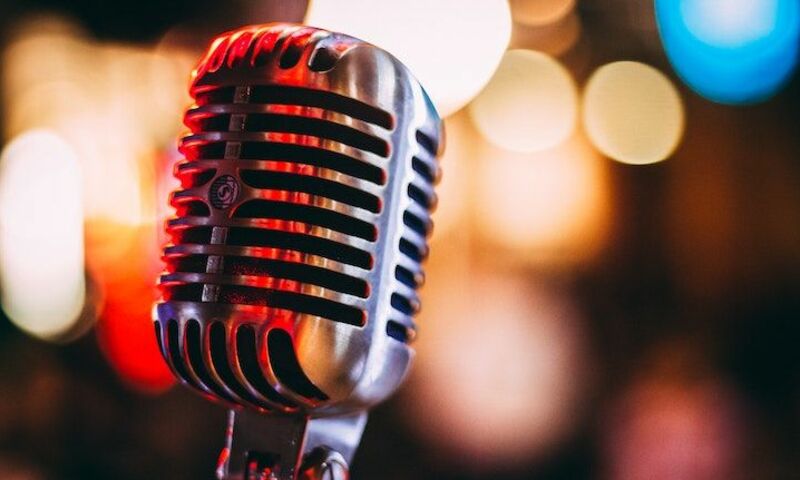 I dislike playing the part of the Grinch, but can we as Christians admit that there are some really awful “Christmas” songs that have become standards on many Christmas playlists? None of the songs I have included today on my least-favorite list are actually Christian Christmas songs at all; but they all commonly get included on Christmas playlists. For the sake of this particular post, I will ignore the question of the musical quality of the songs. This is simply a list of three Christmas songs that I turn off or skip — or throw my music-player off the side of a cliff — whenever they start to play. Here is my list, working backwards.

#3: Let it Go, composed by Kristen Anderson-Lopez and Robert Lopez and performed by Idina Menzel in the movie Frozen. The only association with Christmas in the entire song is snow (similar to other “Christmas” songs like Let it Snow). So even though most (even non-Christian) people would agree that this kids’ favorite isn’t even a Christmas song, it is being played on a lot of playlists this year. What’s the problem with including this song on Christmas playlists potentially for generations to come? If I haven’t misunderstood the song, it touts rebellion (“Turn away and slam the door, I don’t care what they’re going to say”), relativism (“No right, no wrong, no rules for me”), a predetermined identity (“Can’t hold it back anymore, let it go, let it go”), rejection of the good as something of value (Compare: “Be the good girl you always have to be” to “That perfect girl is gone”) and an unwillingness ever to repent of such rebellion (“I’m never going back, the past is in the past”).

#2: Last Christmas, composed by George Michael and performed by Wham! The worldview represented in this song is reprehensible, there is no differentiation of love and sex. In this song those ideas seem to be one and the same. Christians should do everything they can to keep from imbibing a worldview where such a profound misunderstanding of the nature of love (and sex, for that matter) gets shamelessly promoted.

#1: And my least favorite of all Christmas songs is: Here Comes Santa Claus, written and performed by Gene Autry to music by Oakley Haldeman. Let us set aside the question for a moment of whether Christian parents should pretend with their children that Santa is real. My deep antipathy for this song is tied to two terribly disturbing lines in the middle of the song:

Peace on earth will come to all, if we just follow the light

Is this not syncretism, the mixing of a false worldview with a supposed Christian faith? We’re instructed in this song to pray a prayer of thanks(!) to God above for Santa Claus?! What kind of pseudo-peace on earth is supposed to result from following the pseudo-light called out in these lines? Ugh.

We’ve come a long way from the Christ-honoring music of O Come All Ye Faithful, O Little Town of Bethlehem, and Hark the Herald Angels Sing.