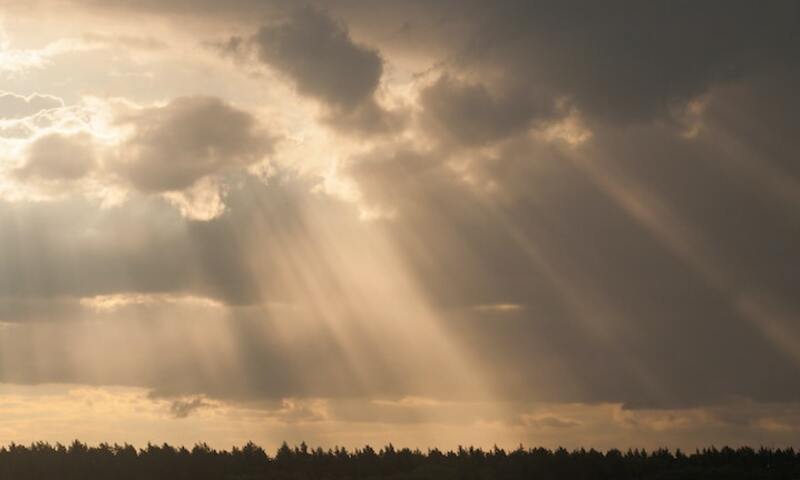 What is the meaning of “fall short of the glory of God” (ὑστεροῦνται τῆς δόξης τοῦ θεοῦ) in Romans 3:23? (“For all have sinned and fall short of the glory of God.”) It is not uncommon to hear people in our churches paraphrase this clause as falling short of God’s righteous standard. But where else does Paul use the word “glory” to describe a standard God has set forth? The fact that Paul doesn’t use “glory of God” anywhere else to mean “righteous standard” makes it unlikely that such is the correct reading in Romans 3:23.

Although a variety of views have been suggested for “glory of God” in Romans 3:23, I consider one of the following two views to be most likely: either 1) people have fallen short of the glorious humanity that God intended for Adam and Eve when he created them but that was lost in the fall and now (and fully in the future) is renewed in Christ (cf. various Jewish texts) [1], or 2) people have fallen short of giving God the glory due him. This second approach would understand “glory of God'' to be similar to the exchange of glory and failure to worship God in Romans 1:21-25, Abraham giving God glory in 4:20, the Gentiles glorifying God in 15:9, and the final doxology of the letter in 16:27 where glory is given to God) [2]. The advantage of this second interpretation is that it contextually links to what came before it in Paul’s massive argument in which he calls everyone a sinner starting in 1:18. It also comports with the repeated warnings against idolatry that permeate the biblical record and that are referenced in chapter 1 of Romans. The longer I have sat with the view that “falling short of the glory of God” in Romans 3:23 may mean failing to give God the glory he deserves, I have found myself gravitating toward it as the preferred option over the first option above, though you should know that there have been many other suggested interpretations of this phrase [3].

If this second interpretation is correct — that “fall short of the glory of God” in Romans 3:23 means not attributing to God the glory he deserves — then this well-known verse becomes relevant for studying the theme of worship in the Bible. In one of the most succinct verses about the need for justification in all of Scripture, Paul summarizes humanity’s sin by declaring that everyone has failed to do what God created them to do, that is, to worship him. Failure to worship God, in this verse, is tantamount to saying “all have sinned.” But the reader should be reminded that the meaning of the words “glory of God” in 3:23 has been hotly debated, and that not everyone who has invested time and energy into studying this biblical difficulty agrees with my leaning on how to interpret it. 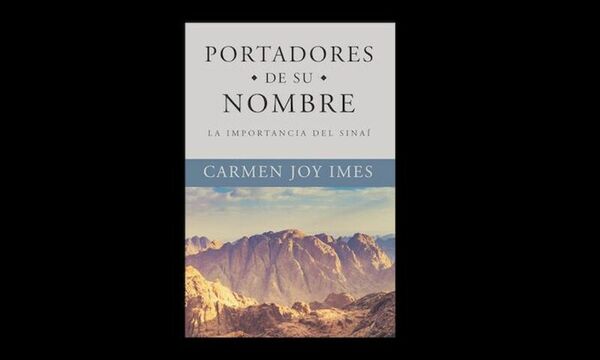