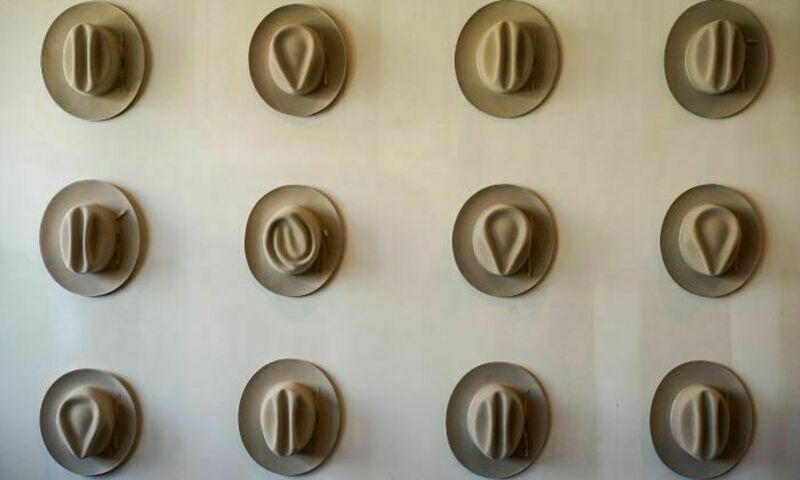 What do pastors actually do? While the answer to many may seem obvious, others ask the question with honest curiosity. It really is difficult to explain to people what a pastor does all week. From the viewpoint of some, the pastor only works on Sunday. In reality, of course, pastors work daily. My research, published in my latest book The Ten Key Roles of a Pastor, shows that pastors work between 48 to 74 hours a week, or an average of 60 hours per week on various aspects of ministry. However, what a pastor actually does during that time is complex, subtle and hard to express.

Pastors can, do, and must wear many different hats in their work. Each hat represents a role. Pastors shift roles in a matter of a few minutes. One moment they are activists, the next counselors, and the next managers. I remember wearing four different hats in a matter of just a few hours when I was a pastor. Sunday morning, I wore the Speaker’s Hat. Immediately after the worship service, I wore the Counselor’s Hat while talking with a middle-aged couple in my office. Later that afternoon, in a meeting with the board, I wore the Executive’s Hat, and that evening I wore the Reporter’s Hat as I spoke at a neighborhood meeting.

As a trainer of future pastors at Biola University’s Talbot School of Theology for the past 35 years, I’ve found that students preparing for pastoral ministry think they’ll only wear one hat — the Speaker’s Hat! Such students place a high value on classes like biblical studies, languages and homiletics while slighting courses on church management, leadership and general pastoral skills. Yet, as most experienced pastors realize, the demands of ministry require fruitful pastors to wear several different hats. In my study, I introduce and define ten hats that pastors commonly wear. Then, I compare the amount of time each hat is worn by pastors of growing and declining churches.

What do Pastors do?

In my research, I found that pastors commonly wear the following ten different hats.

This may be the most visible hat put on by all pastors. The Speaker’s Hat is worn every time a pastor preaches, speaks at events, or in some way addresses people. For many people, perhaps most, this is the only hat they ever see the pastor wearing. Because they primarily see pastors in this hat, they tend to judge them by their ability to communicate.

Pastors wear the Captain’s Hat when pointing the church in the right direction. Casting vision for the future cannot be delegated to any other person. Others are invited to sit at the captain’s table to give input and advice, but the Captain’s Hat is the second one on the rack and is a basic item in the pastor’s apparel.

As chief executive, the pastor evaluates people, programs, and expenditures. The pastor judges whether or not the church is reaching its goals, and makes the hard calls regarding where to invest or withhold resources. The buck truly stops at the pastor’s desk, and decision-making is a primary role.

The pastor wears the director’s hat when teaching others to follow Christ and serve him with their gifts. He disciples others through his own example, teaching, and personal mentoring. It is an essential hat for developing future leaders, and might also be called the discipler’s hat.

The Counselor’s Hat is often the most exhausting to wear. It is worn each time a pastor meets with people seeking help with personal problems and issues. Meetings can be positive, such as premarital counseling, or negative, such as advising couples seeking a divorce. Wearing this hat too often usually results in a pastor’s energy level becoming depleted.

The truly successful pastor never graduates but is a perpetual student. By wearing the Student's Hat, pastors illustrate that leaders are learners. They know they must continually upgrade their knowledge, skills, and abilities on a regular basis. What got them to where they are today, will not get them to where they want to be tomorrow.

The fur caps worn by America’s early pioneers declared a desire to conquer the wilderness. Like the pastors who went into the frontier to preach the gospel and plant churches, leading others to share their faith with family, friends and associates is a key aspect of this hat. The pioneer’s hat demonstrates a willingness to move into new territory through innovation.

The conductor’s hat is worn by a pastor when he works with people of numerous talents, abilities, and skills so that they work together in unity, bringing out the best in the church. The pastor orchestrates the body so that harmony flows out of action, and pitches in to help complete a task or project at key points in time.

Pastors put on the Reporter’s Hat when they represent the church in the larger community. As churches partner more and more with other churches and non-religious agencies, they become the face of the congregation to the community. The Hat of the Reporter is increasingly an important item in the pastor’s wardrobe.

Pastors of Growing vs Declining Churches

• Pastors don’t know how many hours they work. Most overestimate their actual hours worked each week.

• Pastors find it difficult to separate what they do; Ministry overlaps too much to do so.

• Pastors of all churches wear the pioneer’s, conductor’s, and reporter’s hats the least.

• Pastors of growing churches give twice as much time to wearing the speaker’s, pioneer’s, and captain’s hat than do those in declining churches.

Gary L. McIntosh will be teaching a D.Min. track on Growing and Multiplying Churches at Talbot starting January 2022. 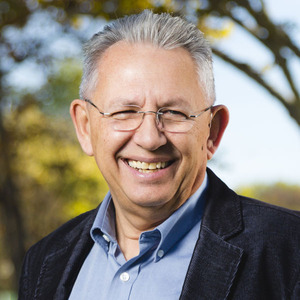