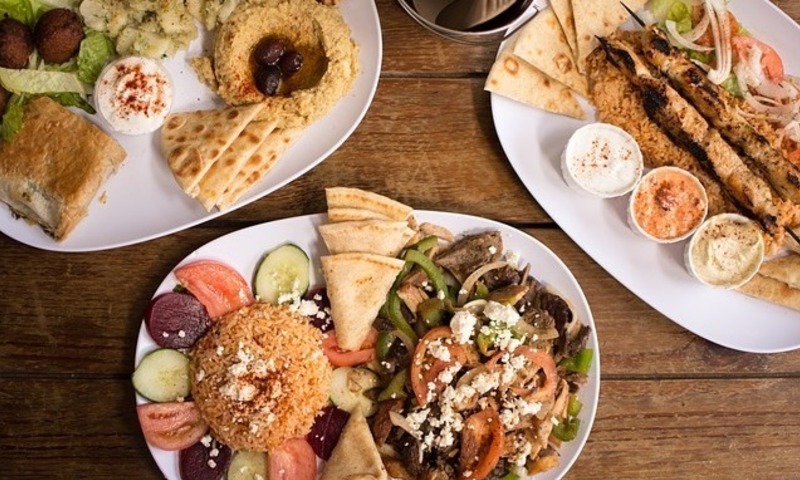 What is the longest Greek word ever to appear in written form? Here it is:
λοπαδοτεμαχοσελαχογαλεοκρανιολειψανοδριμυποτριμματοσιλφιολιπαρομε λιτοκατακεχυμενοκιχλεπικοσσυφοφαττοπεριστεραλεκτρυονοπτοπιφαλλιδο κιγκλοπελειολαγῳοσιραιοβαφητραγανοπτερυγών. (Aristophanes, Ecclesiazusae 1170). This insane—and rather well-known—word is 172 characters long! Kenneth M. De Luca comments about how Aristophanes (ca. 392 B.C.) created this word: “In this scene Blepyrus is offered a meal that is a composite of an enormous variety of foods. The word that Aristophanes uses to describe it calls our attention to the monstrous character of this meal. It is the longest word we know in Ancient Greek literature, as the names for a host of edibles are merged into one.”[1]

If you’re interested in other long Greek words, here’s a good link.