How Wide is the Sphere of Ministry God has Given You? 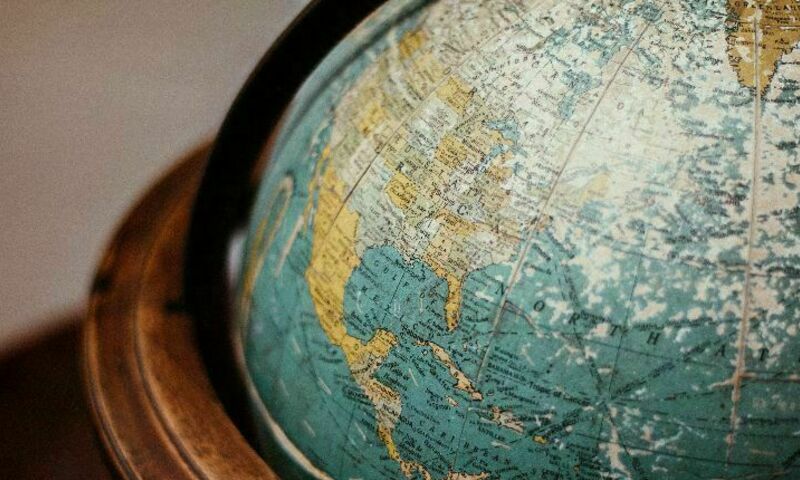 After an extended time of prayer in the mountains last year, I left with one perspective that has proven extremely helpful to me. Here is that perspective: God has apportioned to each of us who are part of his kingdom not only specific ministries to build up the church and extend God’s kingdom work in the world, but he has allotted to each one of us a sphere of ministry.

The Apostle Paul reflects on his own ministry sphere in contradistinction to others’ in a section about boasting in 2 Corinthians 10:

“But we will not boast beyond our measure, but within the measure of the sphere which God apportioned to us as a measure, to reach even as far as you. For we are not overextending ourselves, as if we did not reach to you, for we were the first to come even as far as you in the gospel of Christ; not boasting beyond our measure, that is, in other men’s labors, but with the hope that as your faith grows, we will be, within our sphere, enlarged even more by you, so as to preach the gospel even to the regions beyond you, and not to boast in what has been accomplished in the sphere of another” (2 Cor. 10:13-16 NASB, italics mine).

The word translated “sphere” three times in this passage (NASB; NIV; NKJV) is κανών (kanōn), which, in mundane contexts, refers to a measuring rod. But in this passage, Paul uses this word to speak of the extent of the area of service that God has assigned/allowed to Paul (“area of influence” ESV; “field” NRSV; “limits/boundaries of the work” NET, NLT).

Why does this matter? Because sometimes people — let me include myself in this critique — desire areas of ministry that are larger than what God has apportioned to us. (Let us also grant that the other tendency is true for many of us: some of us settle for ministry-spheres that are too small when God wants us to exert more holy-ambition in ministry, but that’s not what this post is about.) Since many of us desire a larger ministry-reach than God has assigned to us, we must become attuned to the domain of ministry that God has allotted us, and refuse to spend our lives chasing after more (or less) than what God might want us to do.

In practice, this means that the ministry influence of some Christians will — and should — be broad (the Apostle Paul is a good first-century example, Martin Luther is an example from church history, Tim Keller one of many contemporary examples). But even people with broad God-given ministry influence have limits on the extent of their ministries and should not desire more than what God has apportioned them. Consider how striking this thought is when applied to Paul! The Apostle Paul’s God-given ambition was to take the gospel to regions where Christ had never been named (Romans 15:20). He was a planter, whereas others were waterers (1 Corinthians 3:6-8). Nevertheless, even Paul knew that he was only one part of a larger movement in which others had been allotted spheres of ministry influence, and that only together would they reach the world with the Gospel (Galatians 2:7-9).

One of my college professors is an excellent example of someone who understood his God-given ministry sphere. David Needham was one of the most influential teachers in the history of Multnomah University in Portland, Oregon. Almost all who sat under his teaching attest to the way his teaching impacted their view of the majesty of God and the need to deepen in their love for the Word of God. But he often (not always) turned down outside preaching invitations while at the same time faithfully teaching an adult Bible class at his home church. I know he sometimes turned them down — I twice tried to get him to speak in chapel at Biola, and he twice turned me down! David Needham believed that his sphere of ministry was primarily with his students in the classroom and with those he taught in his home church.

How large is your sphere of ministry? For most of us, God is calling us to be faithful in the settings where he has already placed us to be shining lights at work, in our churches, in our homes, and with our neighbors. For some of us he draws the ministry-sphere circle a little larger. Every once-in-a-while he calls people to be like Paul.

In the presence of the Lord, brothers and sisters, let us seek to be honest about God’s calling on our lives. Granted, many of us do need a greater amount of spiritual ambition — and people in that category should be asking God to open up larger areas of ministry than they currently have. But some of us would do well to be content with the arena of ministry he has already given us — and faithfully lean into that sphere of ministry — and stop hankering after something more.