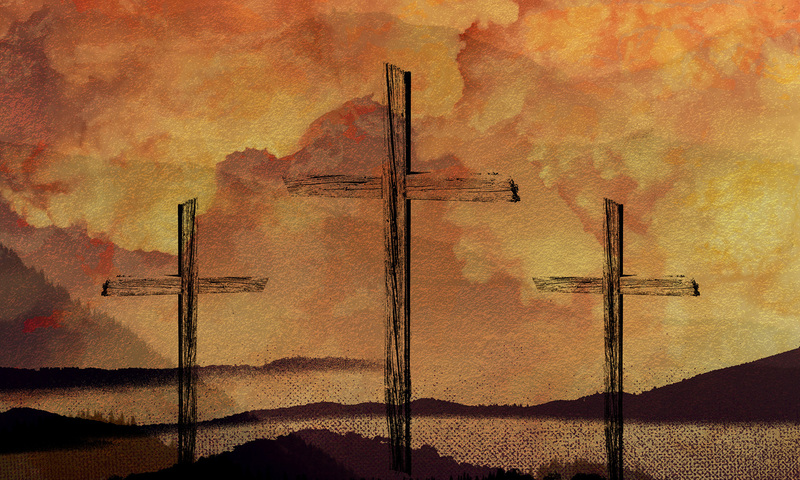 I recently read John Piper’s little book, Filling Up the Afflictions of Christ. In this book, Piper wrote three short biographies of Christian missionaries who were martyred for Christ: William Tyndale, John G. Paton and Adoniram Judson. In the introduction, Piper made a comment that has been stirring and working its way into my heart. He remarked that these men not only ended their lives as martyrs for Christ, “they died so many times and in so many ways before their lives on earth ended.”[1] This was a message I needed to hear from the Lord, and I have found much recent help in my Christian life by meditating on it.

The idea of dying many times and in many ways before death simply follows the trajectory initiated by our Lord Jesus Christ and fleshed out in the New Testament by the Apostle Paul.

Our Lord Jesus said, “If anyone would come after me, let him deny himself and take up his cross daily and follow me” (Luke 9:23). Jesus warned his disciples to be ready to be martyred for him, but also instructed that we have to learn to die many times and in many ways before our lives on earth are ended.

Similarly, the Apostle Paul, following the lead of Jesus, wrote, “I die every day” (1 Corinthians 15:31), and described what he faced on his missionary journeys as “in deaths often” (literal translation of 2 Corinthians 11:23). Paul knew that he might suffer death as a servant of Christ, but also was fully cognizant that he would have to die many times and in many ways before he took his final earthly breath.

In Romans 8:36, Paul quoted from Psalm 44:22 to describe the same concept in a slightly different way: “For your sake we are being killed all the day long; we are regarded as sheep to be slaughtered.” Paul understood that to follow Jesus meant not only a willingness to suffer, but daily stepping into situations that were risky, taxing, perilous, and uncertain—if such activities might further the mission God had given to him. For Paul and for many of our brothers and sisters around the world today, this commitment entails the possibility of physical mistreatment and death at the hands of oppressors, but for all of us who follow Christ, we need to learn to die many times and in many ways before we reach the end of our lives.

What has helped me so much today in meditating on these Scriptures is the idea that the Lord has called me (and you) to this life of daily dying. This is not the fatalism one might have encountered among some of Paul’s Greek philosophical contemporaries, but is an active pursuit of identifying with Christ in his mission, an identification that commonly includes suffering and discomfort (Philippians 1:21; 2 Timothy 3:12). Knowing that Christ has called me to daily dying offers perspective in the midst of my own afflictions—which are comparatively light and momentary (2 Corinthians 4:17)—and helps me to pursue God’s calling despite whatever difficulties might lie ahead.

For a married man like me, this means loving my wife as Christ loved the church, that is, dying many times and in many ways in order to carry out that love (Ephesians 5:25). For those of us who serve others, this means that we must constantly recall that since we are not greater than our master—who suffered and even died—we need to live lives oriented toward daily dying with him and for him (John 15:20). Each and every one of us needs to learn how to live out the words of Galatians 2:20: “it is no longer I who live, but Christ lives in me; and the life which I now live in the flesh I live by faith in the Son of God, who loved me and gave Himself up for me.”

You will be helped in your spiritual life—the way I have been today as I have meditated on these Scriptures—by learning to die many times and in many ways before we come to the end of our earthly lives.

[1] John Piper, Filling up the Afflictions of Christ: The Cost of Bringing the Gospel to the Nations in the Lives of William Tyndale, Adoniram Judson, and John Paton (Wheaton, Crossway, 2009), 13.