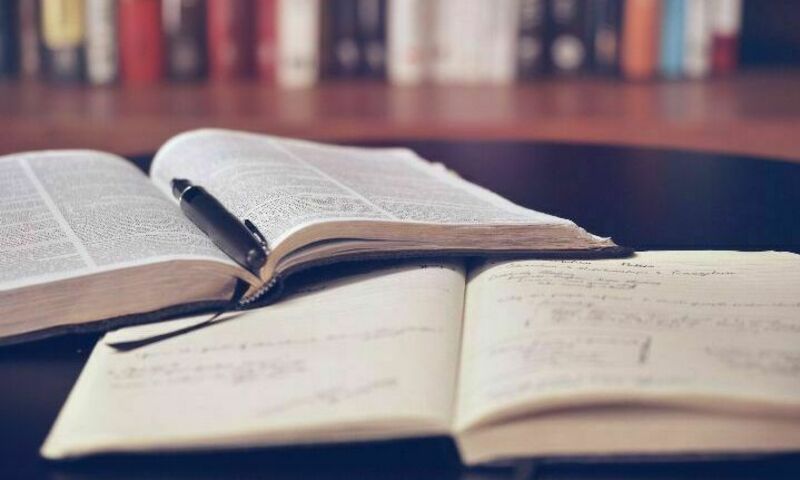 I noted in Part 1 of this series that Bible translation influences theology and theology influences the way people translate the Bible. Translation is complicated and difficult work, as shows in the variety of linguists’ theories to match individual words or equivalent concepts between one language and another. One translation issue is the way the Bible is translated to speak about people, and how that language sounds to female readers in the 21st century. Some examples of controversial changes show below. I think these changes are needed and beneficial.

One example is the use of “man” or “mankind” to translate the Hebrew adam and the Greek anthropos. These ancient terms were mostly intended to communicate as collective terms of “humanity, human beings, a human being” and referring broadly to women and men. English usage of the male-collectives carried the broad meaning for several centuries. To readers in the 21st century, the collective meaning is diminishing quickly. The term man has become specific to males (only). I think that many female readers know enough to decode the usage in the Bible translations that is different from normal 21st century discourse, but this is an unnecessary barrier for women reading the Bible. When I was a college student thirty years ago, I was required to avoid using “man” and “mankind” as collective terms because the words were understood at that time no longer to speak in the way they once did. English usage has changed for many reasons. I see no value in retaining the earlier usage that will soon become as archaic as thee, thou, hast, and saith of the 17th century translation named for King James.

Another example is the Greek term adelphoi (translated as “brothers” or “brethren”). This term carries the rich family metaphor of sibling bonds for the church in a way that made sense to the ancient readers. The original usage referred to women and men. (Better translations might be siblings or family members.) A few English translations have translated the hundreds of NT cases of adelphoi with the intended ancient meaning “brothers and sisters” (NRSV, NET, NLT) or add the broader meaning in a footnote (as in ESV). A recent change is the NASB 2020 edition just released gives “brothers and sisters.” This format follows the NASB translation style to italicize words intended by the original text but which words do not actually appear in the Greek or Hebrew. The explanation given for this change and others related to several masculine terms in the NASB 2020 is to be gender-accurate, a policy followed also in the CSB revision of the HCSB translation. (Talbot faculty have been involved with both the NASB and the NASB 2020).

An alternative to gender-accurate translation is gender-inclusive translation. Critics have charged that the agenda for gender-inclusive translation ruins the biblical text by (1) resorting to neuter plural pronouns in place of male singular pronouns, or (2) changing third-person male singular terms man to second-person or first-person neuter pronouns you, we (e.g., NRSV, NLT). I agree that messing with singulars, plurals, and personal pronouns makes a mess of the text in a way that can carry the reader far away from the original intention. Translators lament that English lacks a third-person neuter personal pronoun alternative to he, and the substitute of he or she is cumbersome. Better options sometimes used are person or people. I’ve done my own editing to substitute the demonstrative pronouns as collectives: that one, those, and one who in many cases instead of the original text gives a third person pronoun he, him. One’s also works as a third-person possessive instead of his.

All of this is to observe that we have much work to do in producing accessible translations of the Bible. A translation that (unwittingly) presents women as less important to God as compared to men is a problem for everyone. Rightly interpreted and translated, the Bible pushes against the ancient and modern views of male dominance and female inferiority.

English translation of biblical text unwittingly presents more emphasis on men in a way that the original authors did not intend for their readers. Readers of some of today’s most popular translations (ESV, NIV, NASB) hear an unwittingly distorted biblical voice that God speaks primarily to men and about men, leaving women to the margin of passages where females are unavoidably in view (such as narrative accounts with women characters).

The updated NASB 2020 (and similar moves by the NRSV and NLT) are making the translated text of the English Bible more accessible to modern readers by attending translating ancient collective terms as properly referring to women and men together. I would go further to cases such as Luke 8:3 and translating Jesus’ title “the Son of Man” as the Son of humanity. Obviously, Jesus is a male human being, but that is not the point in this title. Jesus is the seed of the woman who is savior for all the human race, women and men both. The possibility of showing God’s high regard for women is worth further investigation of the myriad of biblical passages that may need to be translated differently than the English tradition has rendered them.