The Power of Media as a Tool for Ministry and Justice 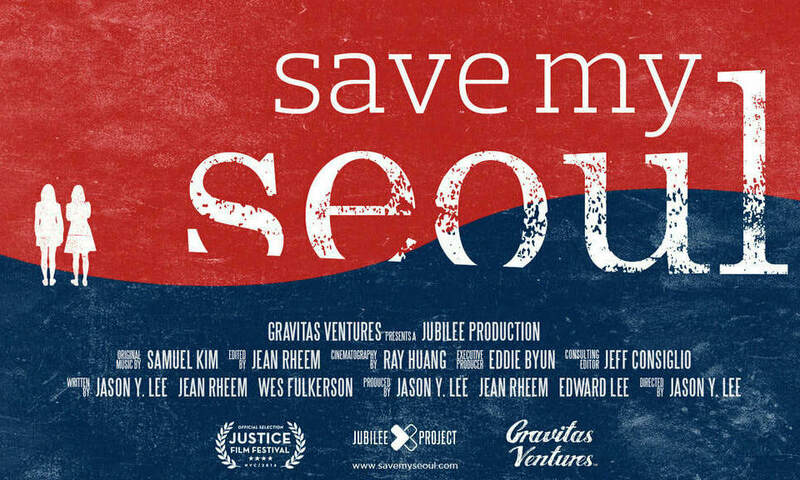 Almost half of my 25 years in pastoral ministry were spent in South Korea. When I first went there, out of total obedience to God, I couldn’t speak the language, wasn’t the most culturally literate Korean-American out there, and my closest friends were genuinely worried about how I would survive my first month there. But God, in His sense of humor, kept me there far longer than I would’ve ever imagined, and changed me ways I would’ve never dreamed. Because I was pastoring an international congregation, I didn’t really have a heart for native Koreans. I figured there were plenty of mega-churches to go around to reach out to Koreans. I was there for the expat community. But in 2011, God opened my eyes to many vulnerable groups in Korea that were often overlooked by society and even in the church. So as a church, we began caring for those trafficked, orphans, single moms and refugees. I began to understand why God repeatedly declares to care for the fatherless, the widow, and the sojourner throughout Scripture (Isaiah 1:17). I began to know our God who loves justice (Isaiah 61:8). As I met more people who were outcasts to society and were considered culturally “taboo,” God started to change my heart and I began falling in love with the Korean people.

One area that was particularly challenging to discuss in Korea was the issue of sex trafficking. There are so many topics concerning this issue that Koreans don’t discuss - sex, trafficking, sex outside of marriage, adultery, red-light districts – just to name a few. Other challenges I faced were the lies that most people believed about this issue. Most Koreans believed that women in that industry: 1) chose to do it, 2) enjoyed doing it and 3) made a lot of money doing it. So they were never viewed as victims. I wanted to find a way to dispel those misconceptions. After much prayer, God put on my heart to make a documentary about sex trafficking in Korea, specifically to address those lies and to put a face to the victims in that nation. Currently there are still over 1 million women and children in Korea forced into some form of sexual servitude. I wanted to tell their stories and to see change so that hearts would begin caring for them – especially in the church.

My team and I began interviewing hundreds of women and girls who were rescued from trafficking and prayerfully sought God’s wisdom to best craft their story. One of the reasons why I believe God led us to make a film on this issue was because film can be such a powerful tool of communicating a story. And while people may not read a book, they are more likely to watch a film. Thus, "Save My Seoul" was born. Many people asked me why a pastor would make a documentary, especially on the topic of human trafficking. But I never thought of it as strange, because as a preacher, we are in the business of communicating God’s truth, grace, and the gospel in a way for others to understand better. This film became my “sermon” to challenge the church to have eyes opened and hearts moved to begin living out the gospel in our community. The film became my sermon to call the city on a hill to shine in places of darkness. I was able to reach people with this message of justice through this film that would have never been reached otherwise. I saw God honor this step of faith and obedience as He changed minds, hearts, and attitudes through Save My Seoul. And a pleasant surprise was having the film win “Best Documentary” at the Asia Pacific Film Festival in Los Angeles after its release. I saw firsthand what a powerful ministry tool film can be.

I’m excited for the future of film and the arts being used more in ministry and as a means of declaring the gospel in creative ways. I’m also excited for the future of Biola’s School of Cinema and Media Arts that will equip believers with skills, expertise, and experience to use this platform to expand the Kingdom of God. Biola was already listed as one of the top film schools in the world by industry leaders such as Variety. And it will enter new heights under the leadership of its new and founding dean, Tom Halleen. Tom spent 30 years in television and was a key member in the launch of groundbreaking shows like Mad Men, Breaking Bad and The Walking Dead. Many of my friends and I have been praying for a revival in Hollywood and I believe God is moving in powerful ways to transform this industry to be one that shines the light and love of Christ in many creative means. Pray that the seeds of passion in people’s hearts for film and media arts would reap a mighty harvest of righteousness and honor to God – from churches to Hollywood to the ends of the earth.

You can watch Save My Seoul on Amazon Prime and in iTunes.

This post was originally published on Eddie Byun's blog.

Eddie Byun is an associate professor of Christian Ministry at Talbot School of Theology. He is the author of the award winning book "Justice Awakening," "Praying for Your Pastor" and "Praying for Your Missionary." Eddie is also the executive producer of Save My Seoul, an award winning documentary about sex trafficking in South Korea. He has pastored for over 25 years in Canada, South Korea, Australia and the U.S. Eddie lives with his wife and son in Irvine, Calif.