The clothes that define our true appearance 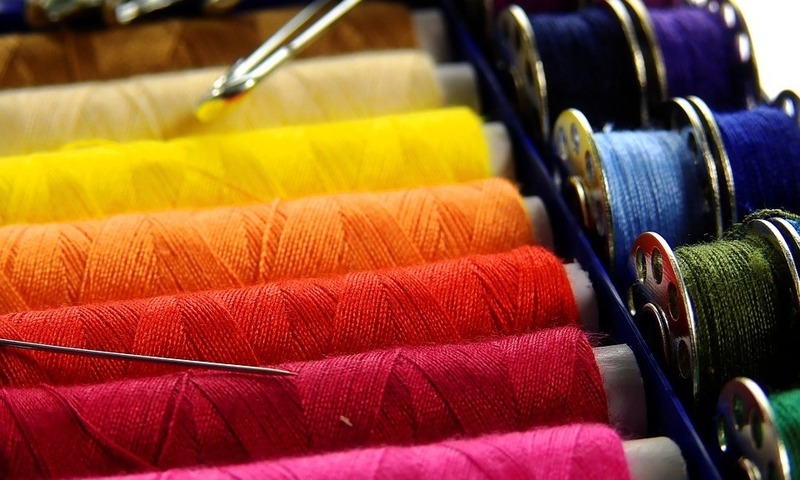 This article is also available in Spanish.

A cartoon of Mafalda, one of the most famous comic strips in Latin America written by the Argentine cartoonist Quino, has the following dialogue between Mafalda and her friend Susanita in which the great difference in perspectives between the two is exemplified:

"When I grow up, I want to have many dresses!" - Susanita

"And I have a lot of expertise!" - Mafalda

"Are you imprisoned for going out without expertise?" - Susanita

"Try going out without a dress!" - Susanita

"It is very sad to hit someone who is right." - Mafalda when moving away from Susanita who is crying at that moment

Although expertise is obviously something important to Mafalda and much more important than clothes, the reality is that clothes are essential to our daily lives. Not only do we wear clothes every day, but we try to do it with a defined style. The type of clothing we wear defines our appearance. The image we project on many occasions determines the way in which others perceive us as the saying goes: “Clothes make the man.” In this way, the garments we wear cover us, but also define our appearance.

Our clothing does not demonstrate our character and we have all experienced that “appearances can be deceiving,” but the clothes we wear do represent the image we wish to project to others. Something external like our clothing can distract others from something internal like our character. Our virtues and vices are what really define who we are and what show our true reality to others around us.

The relationship between our dress and our character is very clear in the Christian life. In Colossians 3, the apostle Paul uses the illustration of our clothing to explain the type of virtues that demonstrate our character as followers of Christ and what vices or sinful practices we should avoid because they are contrary to our new identity as children of God. Being a Christian has nothing to do with external practices no matter how godly they may seem but with our character. In the same way, a Christian who pleases God is not one who follows legalistic practices, but who avoids vices contrary to the character of Christ.

Every day we have to get dressed and undressed. In the same way, also as Christians we have to clothe ourselves with virtues and undress ourselves with vices. We cannot put on clean clothes without first taking off our dirty clothes. For this reason, Colossians 3: 8-9 gives us a list of six vices that we have to avoid on a daily basis in our lives since they represent “the old self with its evil practices” of our life without Christ: anger, wrath, malice, slander, abusive speech, and lies

These six vices are what give rise to practices contrary to Christ. No person who calls himself or herself a follower of Jesus Christ should “wear” these practices. Although they seem so common and ordinary activities that they could give the appearance of normal, the reality is that they are sinful and serious vices and that, therefore, we have to consciously avoid every day.

The new life that we receive in Christ "is being renewed in knowledge in the image of its Creator" (Col. 3:10) and does not discriminate among different people, but Christ is all, and is in all (Col. 3:11). Therefore, as God's chosen ones, holy and beloved, we need to clothe ourselves with compassion, kindness, humility, gentleness, patience and love (Col. 3:12, 14). These six virtues are the clothes that really show the character of Christ and his followers. In this case, the clothing of our character does define our personality and really shows who we are.

The popular Spanish sayings, "The habit does not make the monk," and, "Although the monkey dresses in silk, it remains a monkey" explain that, although our clothing is an important part of our appearance, it does not show who we really are. However, as Christians, the virtues we put on and the vices we put off do clearly show our character. Our identity as followers of Christ is manifested to all by our behavior. The clothing of our character not only reflects our image but also that of Christ. What kind of clothes do you plan to wear today?