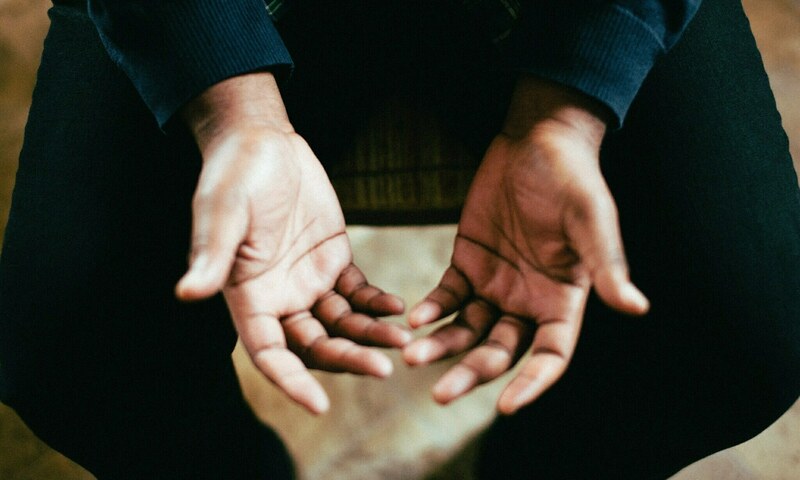 I'm tired. I don't mean being physically tired from the normal activities of daily life that have now been transformed by the global pandemic that we are all facing. It is true that our routines have changed and now I have more work than before and this "normality" of teaching virtually requires much more time and effort than before. No, I am emotionally and spiritually tired. It is not a temporary fatigue but one that has been accumulating for a long time and that has reached the point that requires a radical change. I need real rest! I need the rest that only comes from Jesus!

Around us there is so much indifference, justification and even promotion of violence, racism, sexism and all kinds of evils against human beings created in the image of God that I am on the verge of despair. Basic foundations of the Christian faith such as loving God and neighbor are too often relegated to political and ideological positions that mark alliances with those who agree with us and establish as enemies those who think differently. The central value of human beings is in the image of God in which we have all been created, but differences of gender, color or ethnicity are perceived by many as reasons to degrade the dignity of those who are different.

These problems are not new, but I have never before seen followers of Jesus who I previously considered examples of Christian virtues now have become models of intolerance, falsehood and apathy. Many proclaim to follow Christ, but really only seek their interests and are capable of fomenting hatred and making enemies of their brethren as long as their political party wins and their gender or ethnic group prevails. No, it is not a problem of social media or just a consequence of our political and social times but it’s really a problem of the heart.

Right now, I need Jesus. Human beings believe that our opinions and teachings are correct and we think that only those who are intelligent or wise like us can understand us. We forget that the message of Christ is simple and available to all. In fact, in Matthew 11: 25-27 Jesus clearly stated that we can only follow Him if we are simple as children and that He alone is Lord of the entire universe:

At that time Jesus said, “I praise you, Father, Lord of heaven and earth, because you have hidden these things from the wise and learned, and revealed them to little children. Yes, Father, for this is what you were pleased to do.

Then Jesus made the invitation that I desperately need right now. True rest is not achieved by disconnecting from what is happening around us or by becoming cynical about the problems around us. Rest is also not achieved by changing churches or denominations or doing anything. Rest is only found in Jesus who invites us to enter his repose:

“Come to me, all you who are weary and burdened, and I will give you rest. Take my yoke upon you and learn from me, for I am gentle and humble in heart, and you will find rest for your souls. For my yoke is easy and my burden is light.”

I am tired, but I am learning to rest. Jesus' teaching is simple and refreshing. Jesus' example of gentleness and humility motivates me to imitate him. When I seek to change others I get tired, but when my focus is on Jesus everything changes around me. To be a Christian is to be a messenger of peace (shalom) to a world in great need. Right now, I am learning once again how much I need Jesus. If you are tired like I am, I invite you to join me to accept Jesus' invitation to rest in Him.