Fittingness and the Existence of God 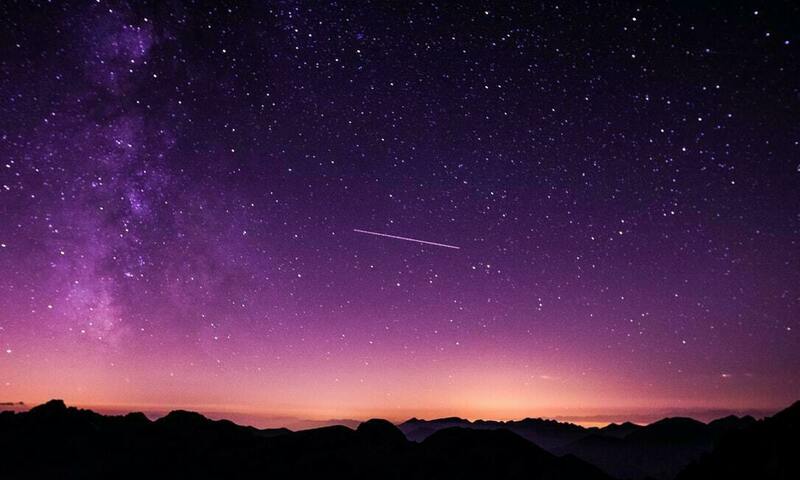 In my previous post, I discussed the nature of fittingness arguments. I recommended that we think in terms of fittingness in our reasoning about the reality of God. In this post, I will apply this strategy. I am convinced that there are many features of the universe that fit better with theism than with atheism. Here, I shall discuss three.

1. A world that is ordered and open to investigation fits better in a theistic universe.

If God exists, the universe is the product of purposeful action. It is made by an intelligent mind for reasons. The fact that the universe is made by a mind for reasons leads us to expect that it will be something that can be grasped rationally. It makes sense that there would be stable laws that allow predictions to be made and inferences to be drawn. A naturalistic universe, however, would not have to be susceptible to rational investigation. It fits perfectly well with a naturalistic universe that it be wildly chaotic. Of course, being susceptible to rational investigation is not incompatible with a universe without God, but the theory that God does not exist allows the universe to exhibit any one of a wide variety of descriptions as far as order is concerned. The fact that our universe is in fact ordered and susceptible to investigation fits better with the claim that God does exist.

2. A world with consciousness fits better in a theistic universe.

Human consciousness involves several features that are difficult to fit with naturalism. Two of these features are the first-person experience and the intentionality of some of our mental states. The first person experience is illustrated by the fact that I own certain mental states and you own other mental states. More importantly, we seem to have a special kind of access to our own mental states. In the same way, I know that I am thinking about coffee at a particular time. I may not know what you are thinking about. My access to your thoughts is indirect. You can tell me you are thinking about coffee, or I can deduce it from your behavior or your habits but I can know my own thoughts directly. There is an ownership of my own first-person perspective.

The intentionality of mental states is that our thoughts are about things in the world. So right now, we can think about Niagara Falls. We can think about Pickett’s Charge in the battle of Gettysburg, even though it occurred over 140 years ago. We can think about whether Santa Claus has any children, even though there is no Santa Claus. How is it that something inside me, my mental states, can be about something outside of me? This is the puzzle of intentionality. Intentionality sometimes does not seem mysterious to us because we are language users. The fact that language can be about facts in the world is due, however, to the prior activity of conscious minds. We assign meaning to language.

If God exists, then the primary thing that exists is a conscious mind of unlimited power and intellect. This mind has its own first-person perspective and it can think about things. The notion that such a mind, if it creates anything, would create other conscious minds that have their own first-person perspectives and can think about things is not a great mystery. The view that there is no God includes the claim that any complicated living things that exist are the product of a long natural process of development from simpler living things. On this view, it is surprising that there would be any conscious minds. The phenomena of consciousness is not something that fits easily into a naturalistic world. Thus, the existence of conscious beings confirms theism as contrasted with atheism.

3. A world with objective moral obligations fits better with a theistic universe.

If God invented human beings, he did so for a reason or reasons. Some of these reasons will ground moral obligations. For example, if God made us with moral ends in mind- if he made us so that we would embody certain virtues, for example- his setting up moral reality the way he did makes a good deal of sense. If God has spiritual purposes for us- that we would find a relationship with him and experience him as our highest good- he may set up moral rules as guidelines for how best to do that. Whatever God’s purposes are, it makes sense that he would make us the kinds of beings that are subject to moral truths and that can understand and act on them.

If there is no God, there is no being or reality that has the authority to invent an obligation that applies to other beings. These real obligations might not be impossible without God, but they do not fit well in a universe that has no mind behind it. They are utterly surprising. Thus, they confirm theism over atheism.

I have identified three features of our universe that fit better with a theistic universe than they do with an atheistic universe. It is true that philosophers have developed theories to show that these features of the universe are compatible with a naturalistic world-view. Some of these strategies are pretty good. Even if these attempts are successful, they do not undermine the strength of my argument. My argument is not some version of a “God of the gaps” strategy. Regardless of the availability of naturalistic explanations, it remains the case that these features still fit better with the view that God exists. Thus, the application of fittingness arguments provides a strong case for the reality of God.

This article was first published by the Solas Centre for Public Christianity in Scotland as part of their "Beginner's Guide to Apologetics."