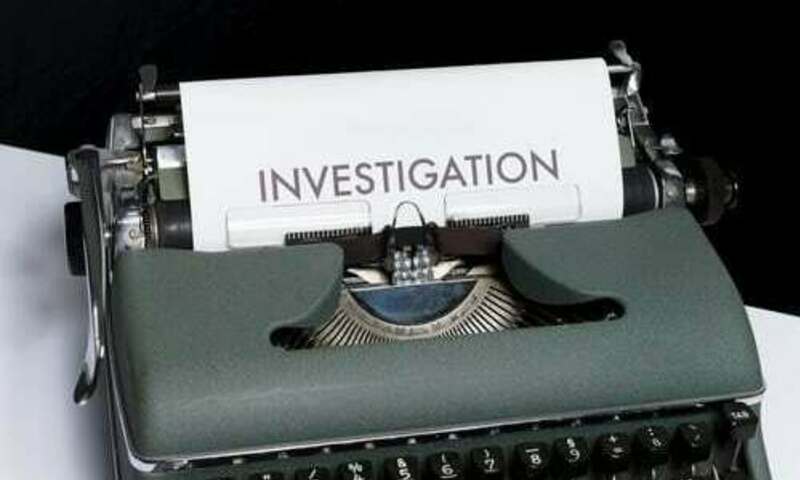 Suppose a murder has occurred. There is a body on the floor. In walk the detectives. What do they do? They make a lot of observations and pick up a lot of stuff. They interview everyone who might have important information. Then, they take all of this back to the precinct and to the lab, and they study it. First, they sort out the stuff. Which stuff is relevant to the case and which is not relevant? They might judge that some bit of stuff is not relevant, but change their minds later. Once they gather what seems most relevant, they try to reconstruct the event. They tell a story to explain all the stuff. By now they start calling the stuff “evidence.” They reconstruct the event by figuring out which story makes the most sense of all the evidence. Which story fits best with the relevant facts?

The detectives may have two or three stories that are most likely. First, Bob may have killed Suzie. Second, Joe may have done it. Third, some other unknown person is the culprit. Here they bring in plausible motives and specific bits of evidence. Since Cindy saw Bob shoot Suzie, it is not likely that Joe is the murderer.

Notice that the detectives do not bring deductive arguments to bear on the case. They are not attempting to prove from secure premises that Bob is the killer. There are few deductive arguments that could be used in this type of investigation. Their approach is more evidential, or, to be more specific, they are using inference to the best explanation to solve the crime.

Given the facts, what is the best explanation for how Suzie died?

If 1 and 2 are true, then 3 has to be true. Of course, both 1 and 2 are false. Porpoises are mammals and, therefore, breathe with lungs. Eric Clapton is a great guitar player and also breathes with lungs. Thus, a valid structure is not enough. A good deductive argument has both a valid structure and true premises. If we know the structure is valid and the premises are true, then we know the conclusion is true.

Like I said, philosophers have a history of structuring their thinking through deductive arguments. There are advantages to this approach. First, it makes the line of reasoning very clear. Everyone can see what the conclusion is supposed to be based on. Second, it is easy to identify where the work has to be done. Most of the work in a philosophical argument is done in defending the premises.

There are disadvantages to using deductive arguments, however. For one thing, if we discover that one premise is not true, or, more commonly, that it has not been shown to be true, we tend to conclude that the argument is a failure. Thus, we throw it out. Even an argument with a premise that has not been shown to be true may provide evidential support for its conclusion.

How does the inference to the best explanation work? One way to think of this kind of reasoning is that it is about fittingness. In our murder case, the idea that Bob shot Suzie fits well with the various facts we have gathered. The idea that Joe committed the crime, or that some unknown person did it, does not fit as well. Thus, the evidence supports the claim that Bob is guilty over the claim that Joe is guilty.

Notice that in an inference to the best explanation, we take various lines of evidence to contribute to the supporting the theory. Thus, we take the eye-witness, Bob’s fingerprints on the gun, the record of his threats and other suspects’ alibis together to support the story that Bob committed the crime.

The idea of facts fitting well with a story is not very precise. Fit comes in degrees. We can specify three broad levels of how some piece of evidence will fit with a theory. One fairly strong level of fit has to do with what a theory leads us to expect. For example, if a theory leads us to expect a certain event to occur, and that event happens, then there is a strong fit between the fact that occurred and the theory. The event is evidence that the theory is true. The theory that Bob is guilty leads me to expect his fingerprints and not Joe’s will be on the gun.

An even weaker notion of fit happens when I do not expect the fact, but the fact does not surprise me. Although this level is weak, it still has evidential import. The notion that Bob is the murderer makes us not surprised that people report that Bob often said how much he hated Suzie.

I think we should reason more like the detective in our thinking about the existence of God and other big theories. We take several lines of evidence, and we try to show that the notion of God’s existence provides a better explanation for these bits of evidence than an alternative explanation. If we are correct about the strength of the theistic explanation, we have made a good case that the bits of evidence we have discussed make it more likely that God exists.

After all, the question of God’s existence is going to be an evidential question. We should expect that there will be a variety of lines of evidence at work. In the next article, I shall put this kind of thinking to work.

This article was first published by the Solas Centre for Public Christianity in Scotland as part of their "Beginner's Guide to Apologetics."