The Blind Men and the Elephant 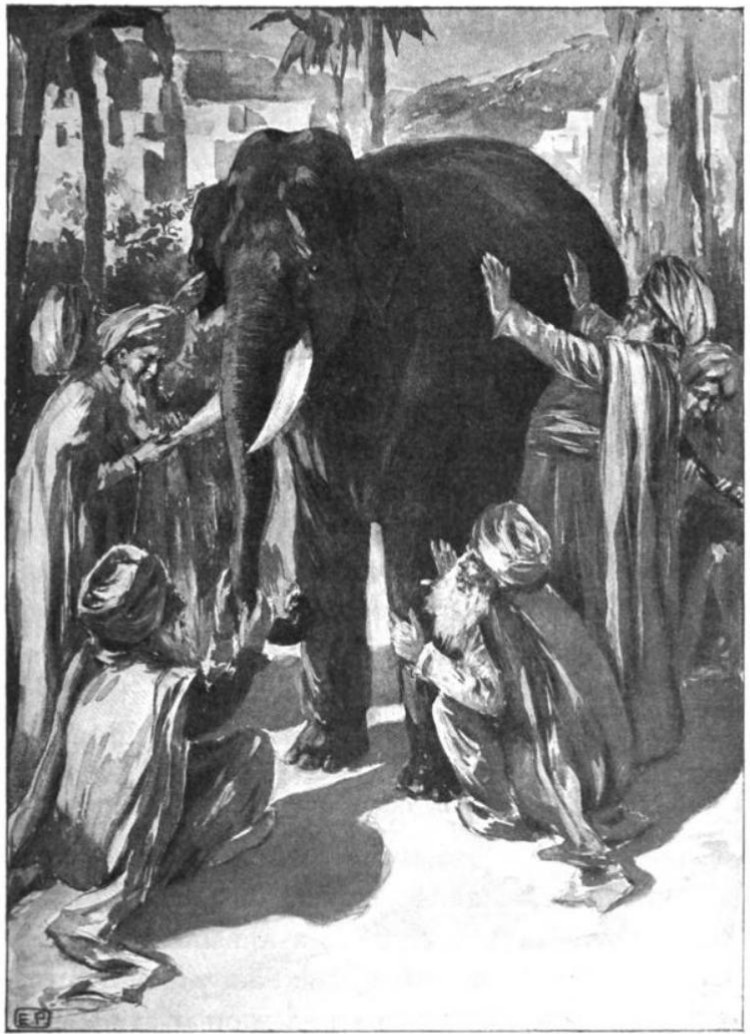 A popular analogy purporting to illustrate the truth of religious pluralism tells of four blind men who discover an elephant.

Since the men have never encountered an elephant, they grope about, seeking to understand and describe this new phenomenon.

One grasps the trunk and concludes it is a snake.

And the fourth blind man, after discovering the elephant's side, concludes that it is, after all, a wall.

Each, in his blindness, is describing the same thing: an elephant. Yet each describes the same thing in a radically different way.

According to religious pluralists, this is analogous to the different religions of the world: They are describing the same thing in radically different ways. Thus one should conclude that no individual religion has a corner on truth, but that all should be viewed as essentially equally valid.

This is a powerful and provocative image and it certainly seems to capture something of the truth.

If God is infinite and we are finite it is reasonable to believe that none of us can fully capture His nature. But does this analogy demonstrate, further, the truth of religious pluralism? To conclude that it does would ignore several points.

First, there is a fact of the matter: the elephant. What the blind men are attempting to describe is in fact an elephant, not something else.

Whether or not God exists, for example, and whether Jesus Christ is His Son, are factual questions. If God exists and Jesus Christ is His unique, definitive revelation to humankind, then these are facts, whether anyone believes them or not, and to deny them is to be mistaken. Thus not all opinions, whether concerning elephants or the nature of God, are equally true.

Second, all four of the blind men are, in fact, mistaken. It is an elephant, and not a wall or a rope or a tree or a snake.

Their opinions are not equally true; they are equally, and actually, false. At best, such an analogy of religious pluralism would entail that all religions are false, not true.

Third, and most importantly, the analogy does not take into account any kind of special revelation. If a fifth man were to arrive on the scene, one who could see (and who was able to demonstrate his credentials of having sight), and he were to describe the elephant as an elephant, then it would change the analogy entirely. It would be irrational for the others to ignore his unique claims.

Jesus Christ, unique among all religious leaders of history, claimed to be such a "fifth man": a unique, definitive revelation of God. We who seek to understand the nature of God are foolish not to evaluate the claims and credentials of this man.

(Originally published in A Separate Peace (Worldwide Challenge), November/December 1991. Since then it has been translated and circulated widely under various titles.)