I am the Very Model of a Doctor of New Testament

With apologies to Gilbert and Sullivan's "I am the Very Model of a Modern Major-General," a patter-song in The Pirates of Penzance. If you're not familiar with the tune, you can listen to the original here.

I am the very model of a Doctor of New Testament,

I exegete pericopae in weather fine or inclement,

I know the difference between a codex and a Chester B,

and even if a manuscript is Byzantine or Westerly.

I number and eviscerate fallacies exegetical,

and teach my students to avoid those follies homiletical,

In matters ‘pocalyptical I teach on the Parousia!

I argue ‘bout the authorship of letters Pauline and Petrine,

My research has determined that Luke finished Acts on May sixteen,

In short, I ably exegete, in weather fine or inclement,

On Paul I can expostulate perspectives old and de novo,

I comprehend a genitive subjective or objectivo,

Of tradition and redaction I’m an expert and a critic,

I’ve determined the eye color of that healéd paralytic.

I wrote a hundred entries for the lexicon B-D-A-G.

I’ve diagnosed that thorn of Paul’s that made him feel so dreary,

On North and South Galatian views I’m certain of my theory!

I give opinions on accents acute and circumflexian,

And lucidly enunciate both modern and Erasmian,

In short, I ably exegete, in weather fine or inclement,

I know what Jesus wrote upon the dust in words non-verbally,

(Yes, I know that scene’s excluded by criteria externally),

Don’t get me started talking on those Jesus Quests heretical,

I dissect ev’ry echo or allusion, even just a hint,

Unlike my OT colleagues I’m a fan of the Septuagint.

I explicate the value of inscriptions and numismata

And so I ably exegete, in weather fine or inclement,

I can construct a diagram semantic and syntactical,

and pontificate on matters both linguistic and rhetorical,

I opine that the magi wrote a weekly Persian horoscope,

(Bothered for a rhyme... Horoscope, horoscope... Got it!)

I know well that pericope rhymes not at all with periscope!

And so I ably exegete, in weather fine or inclement, 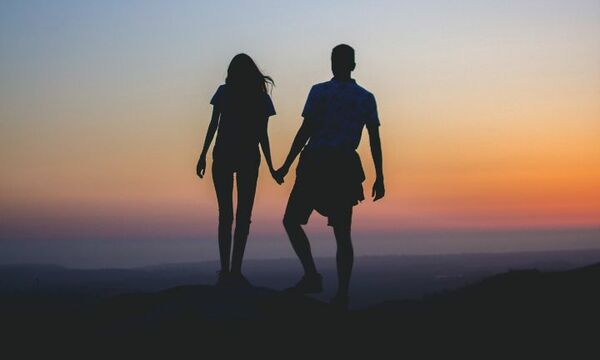