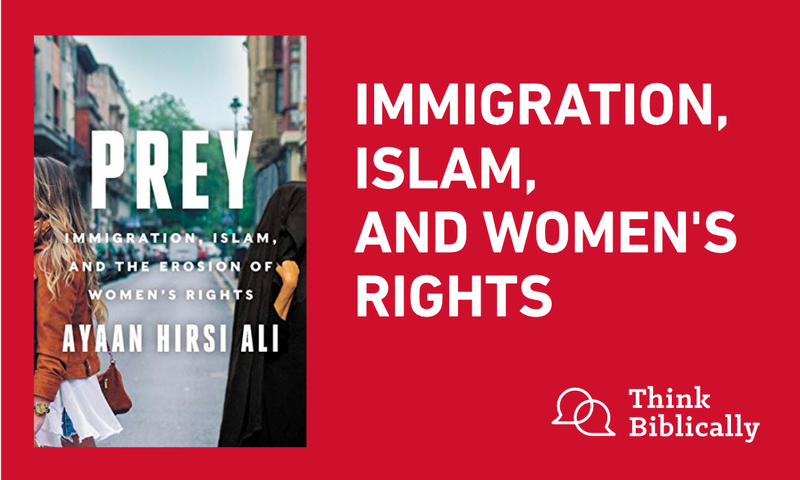 Since mass migration from Africa and the Middle East into Europe since 2015, there has been a marked increase in the sexual assault and harassment of women, especially in public in Europe. Women's rights activist and best selling author Ayaan Hirsi Ali addresses this in her new book entitled, Prey: Immigration, Islam and Erosion of Women's Rights. Join Scott and Sean for a provocative discussion of this controversial subject.

Ayaan Hirsi Ali is founder of the AHA Foundation in New York City, devoted to protecting the rights of women around the world. She was raised in a devout Muslim family in Somalia, emigrated to the Netherlands, where she was eventually elected to the Dutch Parliament. She later came to the US where she began her foundation for women’s rights. She is the author of numerous books including her best-seller, Infidel, describing her personal story.

Seven Things I Wish Christians Knew about the Bible

[Bonus] What Purity Culture Got Right and Wrong