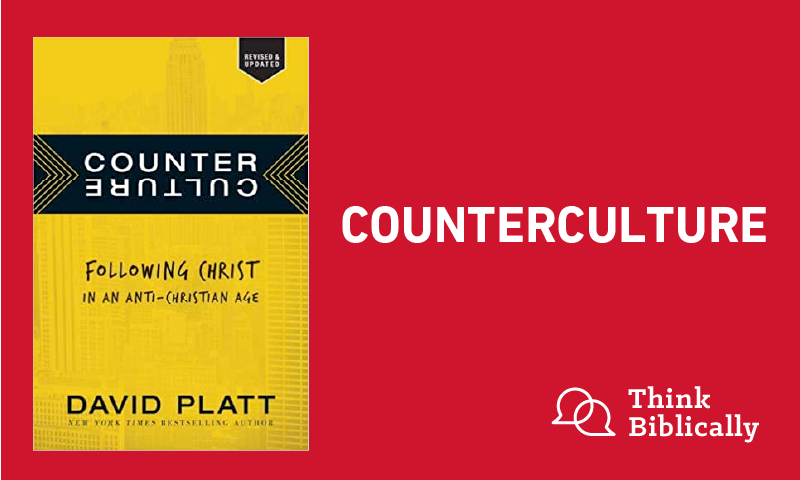 According to David Platt, we live in a culture with values in deep conflict with the gospel. What does it mean to live out the Christian faith in such a world? In this interview about his book Counter Culture: Following Christ in an Anti-Christian Age, Sean interviews Dr. Platt about how Christians can lovingly and truthfully approach some of the toughest issues today including poverty, sex trafficking, and abortion through the lens of the gospel.

Dr. David Platt serves as pastor at McLean Bible Church in Washington, D.C., and he is the founder and president of Radical Inc., a global ministry that serves churches in accomplishing the mission of Christ. David previously served as the president of the International Mission Board, and he has authored several books, including Radical, Radical Together, Follow Me, and Counter Culture. Along with his wife and kids, he lives in the Washington D.C. metro area.

The Bible and Borders

Suffering, the End of Life and Assisted Suicide — Part 2

Suffering, the End of Life and Assisted Suicide — Part 1