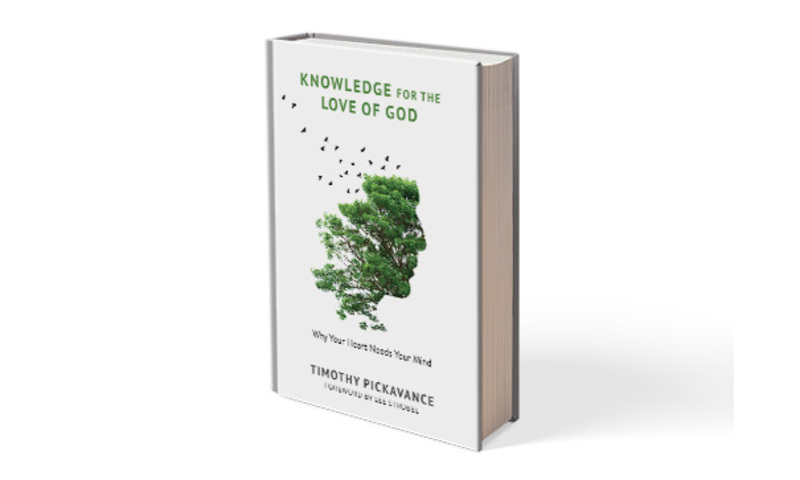 Since I devoted my life to Jesus in late December 1996, I’ve not wrestled significantly with whether Christianity is true. I have, though, wrestled with what it means to say that Christianity is true. What I mean is that I’ve sometimes struggled to remain confident that religious claims are like foul calls: judgments about a reality independent of me. It can be tempting to think that our beliefs about religion are less about truth and more about producing certain feelings of purpose or contentment or satisfaction, or whatever it is we want deep down.

This isn’t really a surprise. There is a strong current in our culture to treat religious truth fundamentally as an instrument of progress rather than as an accurate representation of reality. The question whether religious beliefs are “true” is really the question whether they work for you. This is why, for example, Gandhi and many others are able to get away with, and even praised for, saying that all religions are really one. All religions are simply ways to achieve a better self. They aren’t, in any deep and meaningful way, about a reality independent of us.

Looking back at my former self, it’s fair to say that I had imbibed this perspective at a level that was perhaps subconscious but that had important practical relevance. This is not to say I wasn’t a Christian. I had entrusted my life to Jesus. And if you had asked me, I would have said that the central claims of Christianity were true. I was engaged in a Christian way of life. And when I panned out and considered the big picture, I thought Christianity was capital-T True.

But — but! — I also was convinced that the truth of Christianity, and my commitment to the God of Christianity, meant that my life should work in a certain way. That I should be more or less free of struggle and my life free of strife. And that I should, to be blunt, get my way. When blows came, I lacked the resources to square my experience with what I believed was the truth. One source of that inability, though in no way the only source, was a particular conception about what it meant to say that Christianity was true.

I must conform myself to these realities. They do not, nor could they, conform to me. We must “hold to [Jesus’s] teaching” so that we might “really [be his] disciples.” He is the teacher, and our role is fundamentally to embrace the truths he delivers. The way these truths “work” is secondary to whether they simply are.

The idea that I must conform to reality rather than conform reality to me is at odds with two deep, persistent currents shaping our cultural waters. The two currents are modernism and postmodernism, which have their own characteristic views of truth and its relationship to humanity. These two currents, though distinct, press in a similar direction. Both push us toward the idea that we must shape reality to our own ends. Surprisingly, those currents are twisted byproducts of the underlying source of the sea itself, the first moment in the overarching story of reality: God’s creation of the world. In the case of modernism, the twisting comes by disrupting the next two stages in the story of reality, the Fall of the world into slavery to sin and death and the redemption of the world in Jesus Christ. In the case of postmodernism, the twisting comes by severing the connection between creation and the Creator himself. Both put mere humans into a position only God can rightly occupy…

To wholeheartedly embrace modernism or postmodernism is to embrace one of two ways of “suppressing the truth” (Romans 1). Modernism and postmodernism align in insisting that we, rather than God, are masters of reality. We are creators, not he. We are saviors, not he. In this way, both embrace a form of idolatry wherein humans occupy the role of Creator, which is rightly God’s alone. Fundamentally, as Paul continues on in Romans, this is about what we will worship. Will we worship the Creator, or will we worship the creation?

Excerpted from Knowledge for the Love of God: Why Your Heart Needs Your Mind by Timothy Pickavance (Associate Professor of Philosophy). Copyright (c) 2022 by Routledge (Wm. B. Eerdmans Publishing Co.). Reprinted by permission of the publisher.

Read more by Timothy Pickavance and Talbot authors at biola.edu/blogs/good-book-blog. 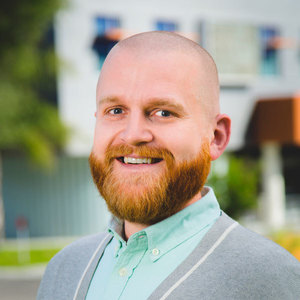