The Chosen: Bringing Scripture to the Screen

Talbot Professor consults on The Chosen, a groundbreaking series on the life of Christ. 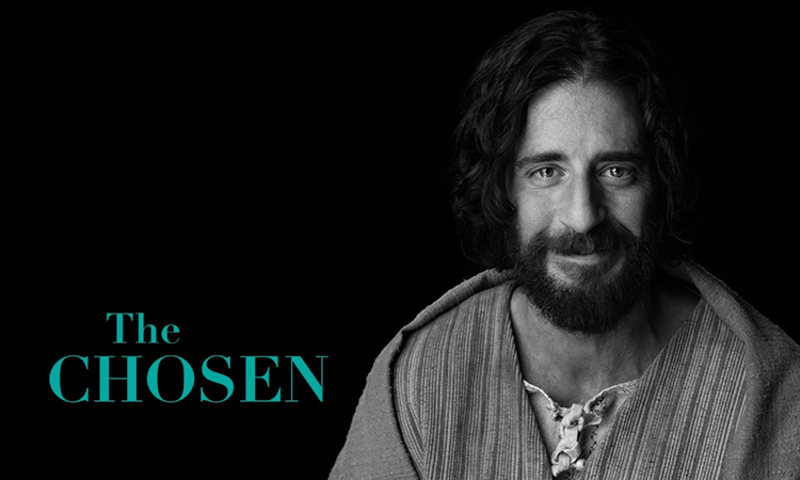 Talbot’s very own Doug Huffman has been working as a consultant along with a Roman Catholic Priest and Messianic Jewish Rabbi on a new critically acclaimed and groundbreaking series titled The Chosen.

The series is groundbreaking in a few ways. The Chosen, according to Huffman’s post in Good Book Blog is the “first ever multi-season program about the life of Jesus Christ … with plans to run for seven seasons.” Rather than being a TV, movie or musical adaptation of the Gospel accounts, The Chosen takes each episode to further develop the characters we know from the Gospel accounts in ways that are biblically faithful and historically accurate. It is here where the show’s creator, director and co-writer Dallas Jenkins leans into the expertise of Dr. Huffman and his two colleagues.

Huffman, a professor of New Testament and associate dean of biblical and theological studies at Talbot School of Theology, is a specialist in early church history, receiving a Ph.D. in Biblical Theological Studies in New Testament from Trinity Evangelical Divinity School.

“The Chosen is particularly good because of its commitment to plausibility,” Huffman commented to Marc DeJager of Biola News. “This is vital for the project, as it is attempting to bring to life the biblical accounts of the ministry of Jesus. As much as the Gospels tell us, there are still countless details that are omitted. This is why director Dallas Jenkins took on three consultants — experts in their fields — to help ensure as accurate a representation of the ancient Near East world as possible.”

The Chosen is available to watch on VidAngel’s streaming service, DVD and Blu-ray, but can also be viewed through the free The Chosen app, which was also developed by VidAngel and is available on the App Store or Google Play. The app allows users to view all eight episodes of season one for free on any phone or tablet. The app also enables viewers to cast the shows on any TV equipped with such devices as AndroidTV, AppleTV, Chromecast, FireTV or Roku. Huffman has been deeply impressed with VidAngel’s commitment to the project and willingness to give away this content for free, he said.

At present, season 1 has over 61 million views on the app, it has been seen in 180 countries in over 50 languages, and the app has 7 million downloads and now sits in the top 50 of all entertainment apps. The Chosen has over 1 million Facebook and 278,000 Instagram followers, and over 549,000 YouTube subscribers. According to Huffman, it is by far the top crowdfunded film or television project in history, raising over $10.2 million from over 15,000 investors. The ability for Jenkins and his team to film future seasons is fully dependent on generous donations.

To view episodes of season one, donate to the creation of future episodes, or view bonus content about the making of season one, download the app to your smartphone or tablet. If you would like to get an insider’s look at Dr. Huffman’s conversations with his colleagues and Jenkins you can also find these under “Deep Dive” on the app. Filming for season two has already begun. Huffman and the team are already at work offering feedback for season two so stay tuned for further updates via the app.

Huffman’s excitement for this project is evident. Movieguide shares a similar excitement: “There’s little doubt that The Chosen will soon become one of the most well-known and celebrated pieces of Christian media in history.” 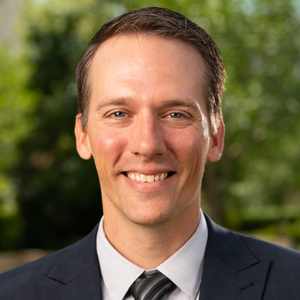